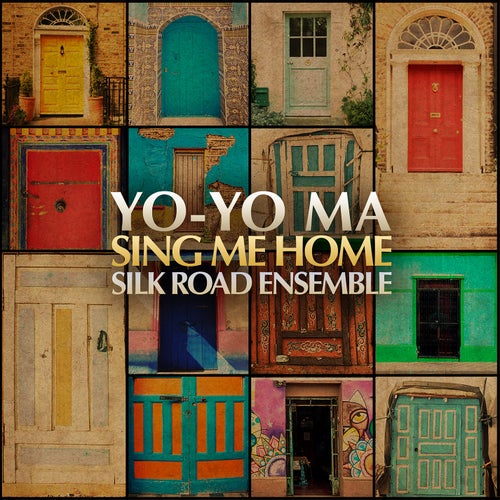 Reproducir en Napster
Lanzamiento: Apr 2016
Disquera: Masterworks
Music may be the universal language, but it woos us in countless dialects and accents. Cello virtuoso, visionary, and musical cosmopolitan Yo-Yo Ma founded the Silk Road Ensemble at the dawn of the new millennium. His premise, inspired by the confluence of creativity found along the ancient trade routes linking East and West, was to explore and celebrate what happens when different cultural traditions intersect musically. It's this musical quest that guides the Silk Road Ensemble’s 21st century journey across the globe. A companion album to The Music of Strangers, a feature documentary about SRE, Sing Me Home is the SRE’s sixth album and is proudly polyglot. Roaming across centuries and continents, it offers a kaleidoscopic sequence of unexpected cultural encounters. The mix includes a folk tribute to Pete Seeger by way of Chinese lute and mouth organ, Syrian wedding music, and a Chinese take on one of Dvořák’s best-loved tunes -- among many other one-of-a-kind discoveries that remind us why sharing music is at the core of being human.
Thomas May 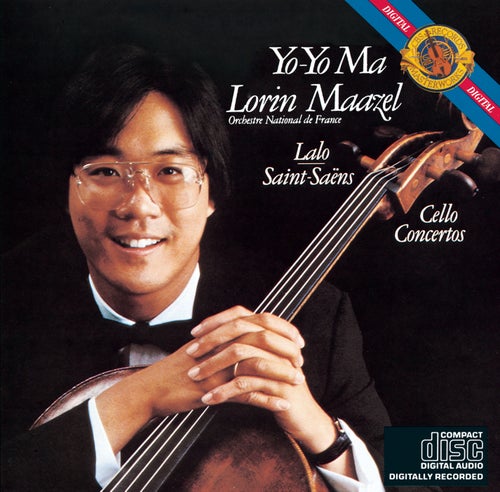 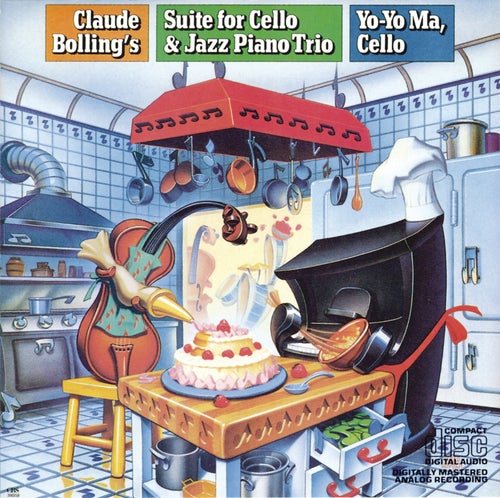 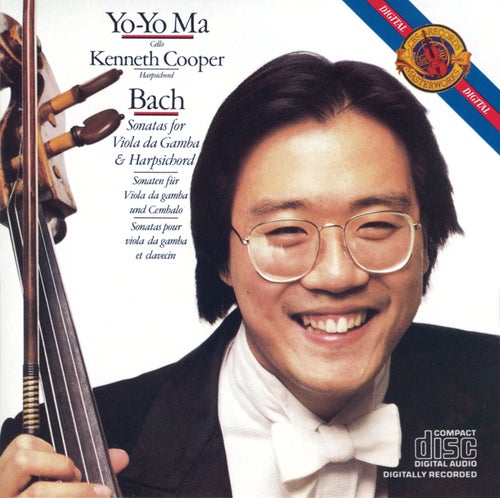 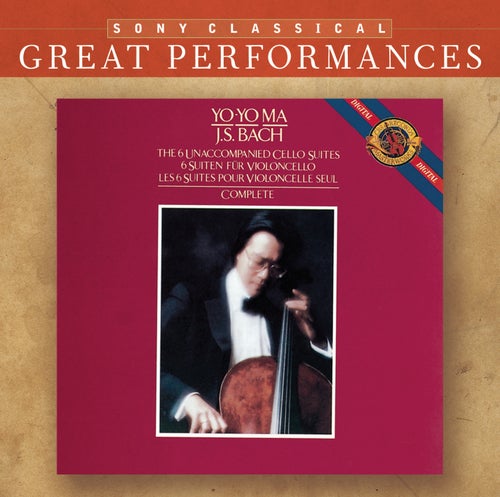