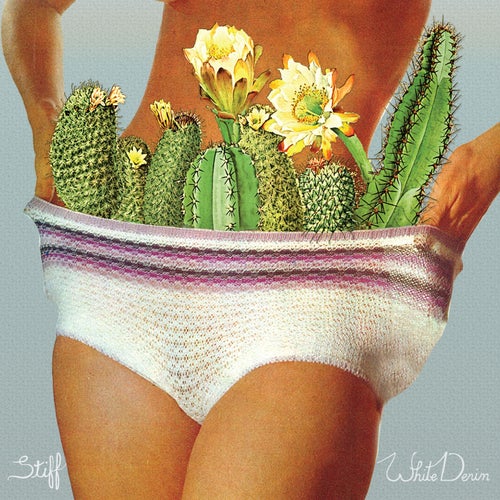 Reproducir en Napster
Lanzamiento: Mar 2016
Disquera: Downtown Records - Catalog
Stiff is anything but. Over the course of 35 minutes, White Denim unleash wave upon wave of swinging rock 'n' roll, maximum R&B and sumptuous retro-soul. It's a mix they first introduced on 2013's Corsicana Lemonade, but where that album was muscular and swaggering, Stiff is far more ecstatic and overjoyed. "Holda You (I'm Psycho)" is absolutely manic; imagine early Who raving it up with James Brown (or even the criminally underrated Mitch Ryder), and you get the picture. On "(I'm the One) Big Big Fun" the band shifts into funky sweet soul, with singer James Petralli's falsetto suspended above lush wah-wah and bubbling organ. While the outfit's experimental tendencies are tempered this time around, their ensemble interplay is as unconventional as ever. After all, only these three lovable weirdos from Austin, Texas, could compose a song as spiky, kinetic and intricately layered as “There's a Brain in My Head.”
Justin Farrar 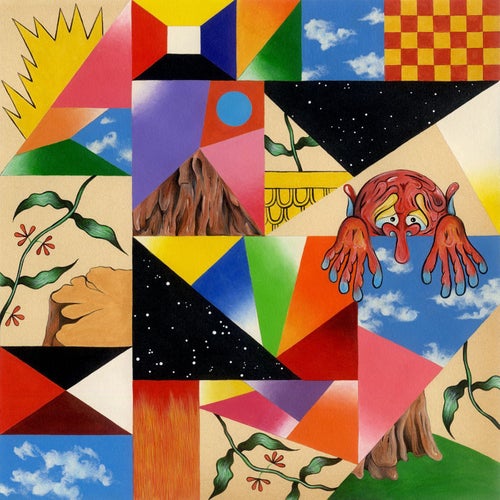 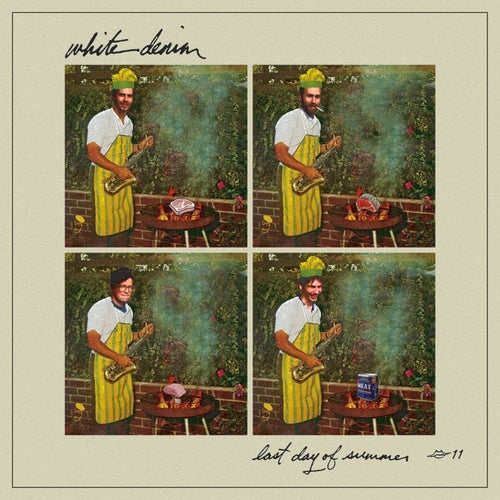 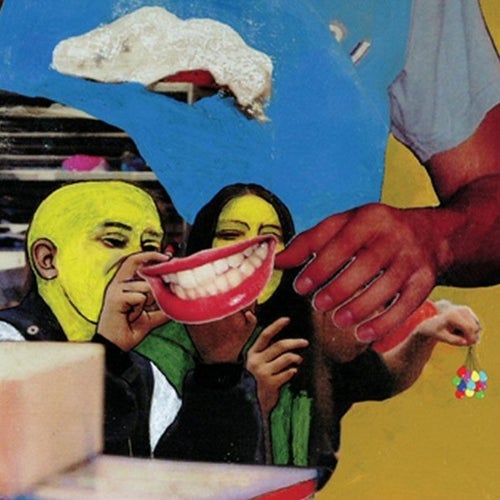 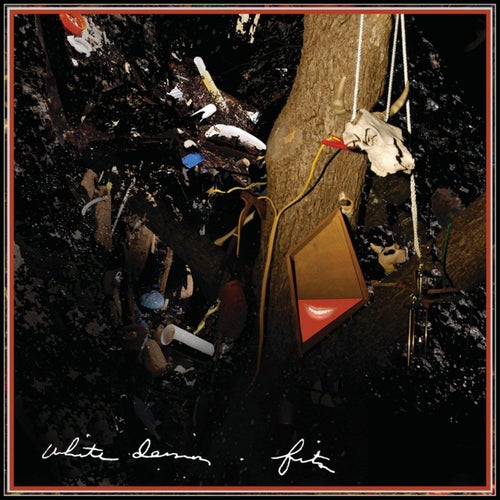