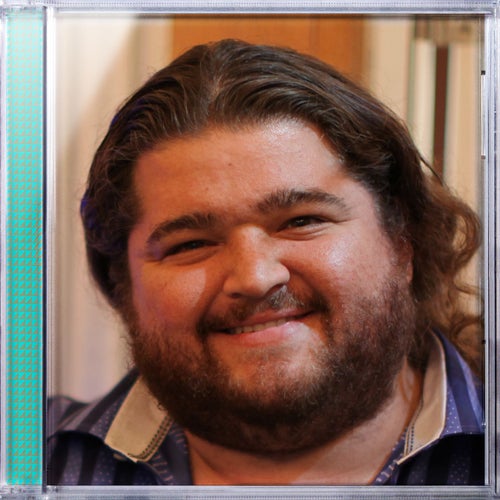 Reproducir en Napster
Lanzamiento: Sep 2010
Disquera: Epitaph
Weezer may be stuck in arrested development, but at least they're having a helluva time there. Instead of yearning for Beverly Hills or being bros with Lil Wayne, the band is back to its raw-rocking self on Hurley. Weezer are actually metalheads, and they reveal a bit of that on "Brave New World." Rivers Cuomo is as sexually confused as ever (in "Where's My Sex?" you wonder if he actually means "sox"), and he's still riddled with angst, but he's a little tougher now -- threatening to crash a Diddy party (in disguise) -- and nearly ready to admit his age on "Memories" and "Time Flies."
Stephanie Benson 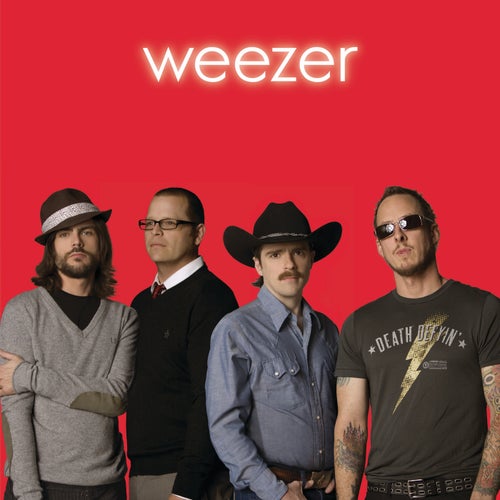