Reproducir en Napster
Lanzamiento: Jun 2012
Disquera: Warner (France)
Waka Flocka Flame makes the trap say aye on the sequel to his 2010 hit Flockaveli. There are fewer rhymes about Bloods and "drug-selling music," and more raps about doing drugs and sluts in the strip club. There are crossover attempts in the vein of his "No Hands" hit, like "Get Low" with Nicki Minaj; "Fist Pump" with B.o.B; and "Round of Applause" with Drake. He wisely saves the album's second half for uncompromised crunk like "Cash" and "Lurkin" with Plies. Yes, the head-banging ATL thug has made good. As for the haters that don't like it? As Trey Songz sings, "I don't really care."
Mosi Reeves 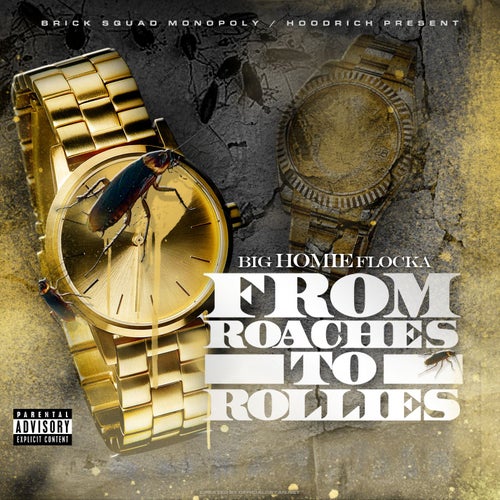 Reproducir
From Roaches to Rollies