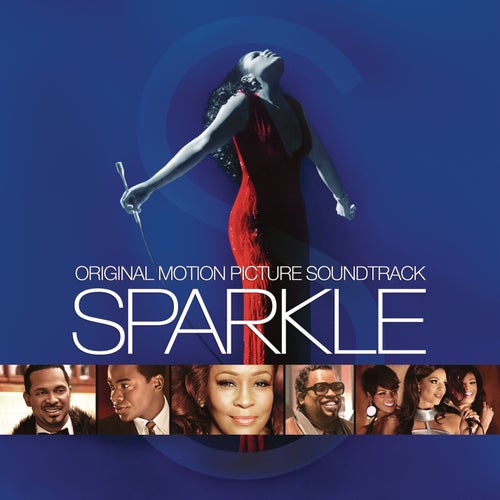 Reproducir en Napster
Lanzamiento: Jul 2012
Disquera: RCA RECORDS LABEL
This remake of the 1976 movie bears a heavy load. It's Jordin Sparks' first star turn, and Whitney Houston's last. It features new songs by R. Kelly mingled with Curtis Mayfield's originals. But for the most part, the Sparkle soundtrack does indeed sparkle. The velvety nuance of Mayfield's tracks stand apart, but Kels acquits himself admirably with a clutch of vintage-hued cuts. Carmen Ejogo's breathy purr connects the dots particularly beguilingly (she even makes "Something He Can Feel" her own). Sparks, on the other hand, struggles a bit, but Whitney sounds stronger than she had in years.
Rachel Devitt