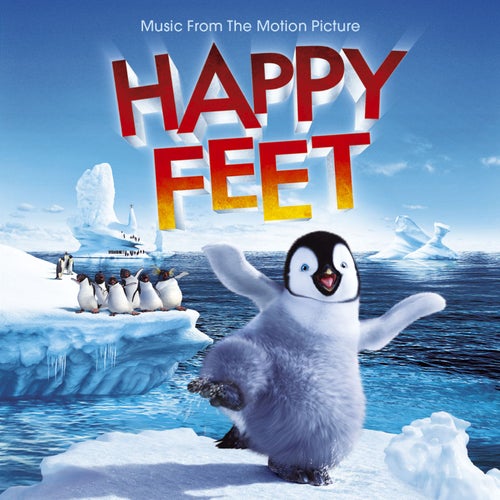 Do It Again (Digitally Remastered 04)

Do It Again (Digitally Remastered 04)