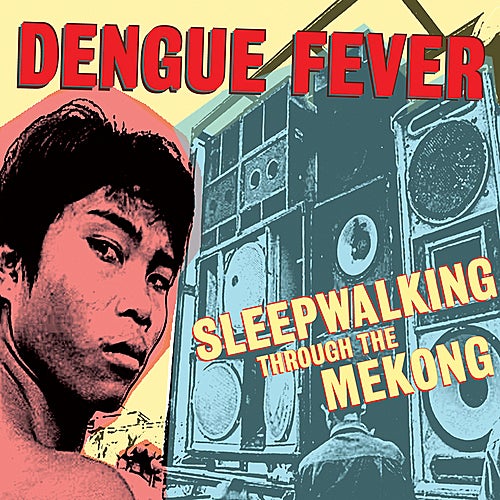 Reproducir en Napster
Lanzamiento: Apr 2009
Disquera: M80
Filmed on the fly and gorgeously shot, Sleepwalking the film captures an extraordinary moment, as Dengue Fever returns to Cambodia to pay homage to '60s music that had been cut off, mid-blossom, by the horrors of the Khmer Rouge. In the process they delve into the country's history, find themselves wowed by Cambodia's traditional musicians (a dying breed), and amuse -- and bemuse -- their hosts to no end. It's a moving film, and the soundtrack is no less moving, compiling live performances with some of the band's best songs and their vintage inspirations on one disc. Essential.
Sarah Bardeen