Reproducir en Napster
Lanzamiento: Jan 1978
Disquera: Rhino/Warner Bros.
Van Halen delivered one helluva debut in 1978. The album not only put the band on the map, but it also raised the bar for rock groups in general. Most of the songs on Van Halen are still staples of FM radio, including "Ain't Talking 'Bout Love," "Jamie's Crying," and "Runnin' With the Devil." A true rock classic.
Linda Ryan 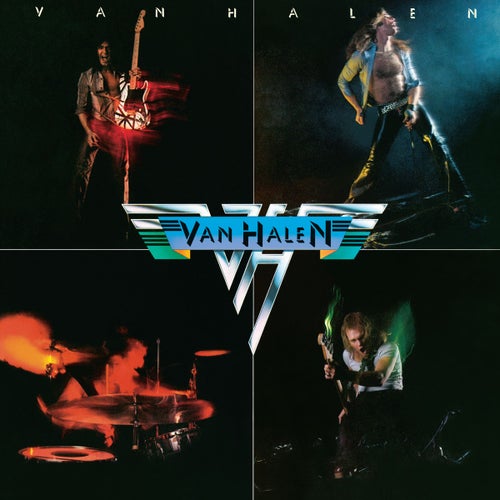 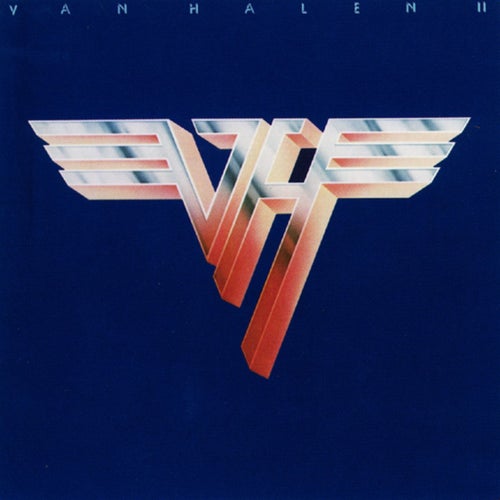 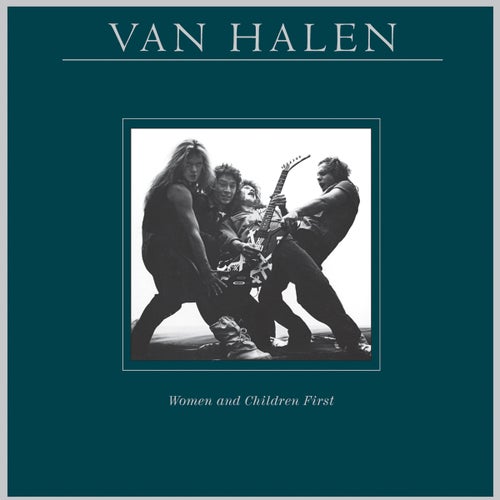