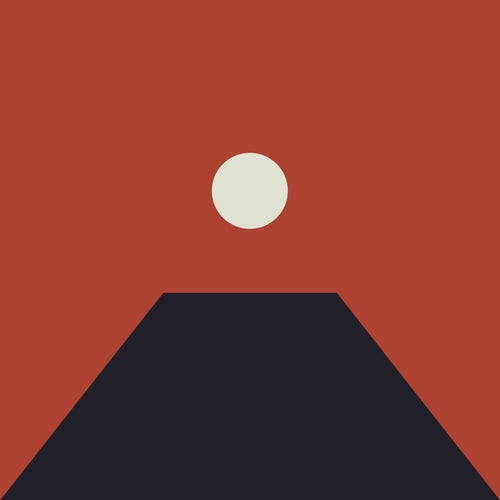 Reproducir en Napster
Lanzamiento: Sep 2016
Disquera: Ghostly International
Epoch’s epic mastery spans electronic, synthesis-driven underpinnings with melodic instrumentation. The band, consisting of Scott Hansen, along with band members Zac Brown on bass and guitar and Rory O’Connor on drums, slayed the music world with the recent Awake. The group has put forth an evolved follow-up with Epoch. The lead track moves through warm waves of synth offset by percussive strains. The band describes the album as both a departure and an evolution from their previous offerings and claim to have honed the sonic aesthetic of Dive “while drawing on the kinetic energy of Awake,” but explore darker themes and new musical territory. And Epoch feels more insular, emotive and meandering than previous releases yet it certainly is an evolution.
Sara Jayne Crow 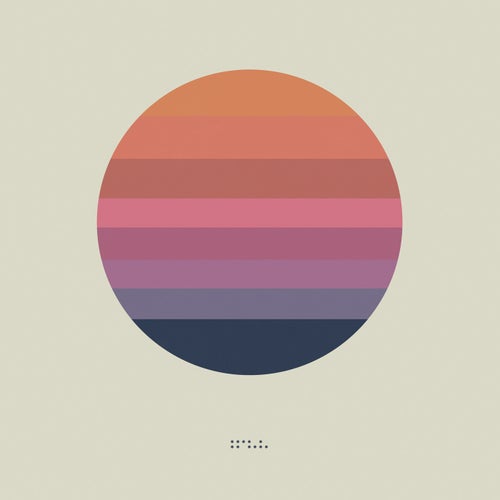 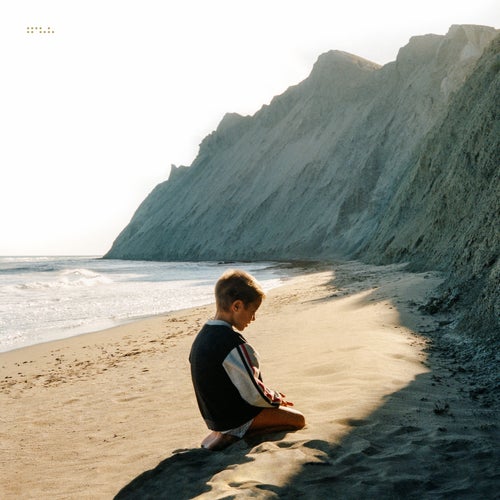 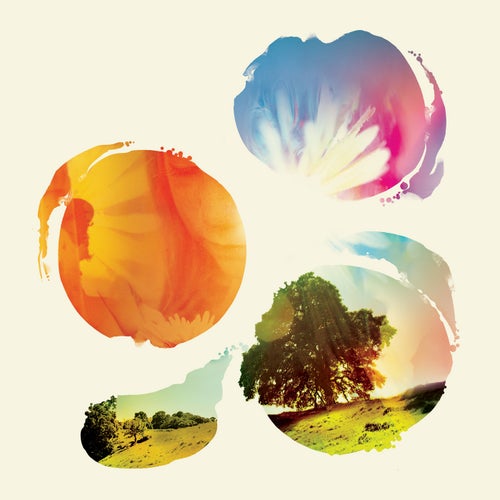 Reproducir
Past Is Prologue