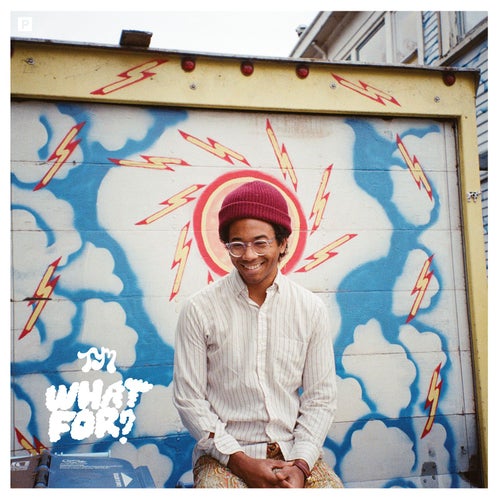 Reproducir en Napster
Lanzamiento: Apr 2015
Disquera: Carpark Records
Toro Y Moi's fourth album is as full as ever of watery harmonies, wistful choruses, and a brittle, tipsy airport-lounge cool; its amiably fuzzy psych-pop and glazed vocals are augmented by the occasional creamy guitar ("The Flight") or disco pulse ("Spell It Out"). For the album in microcosm, put on "Run Baby Run," in which a Brian Wilson melody corrodes into a squall of playful late-Beatles noise.
Theon Weber 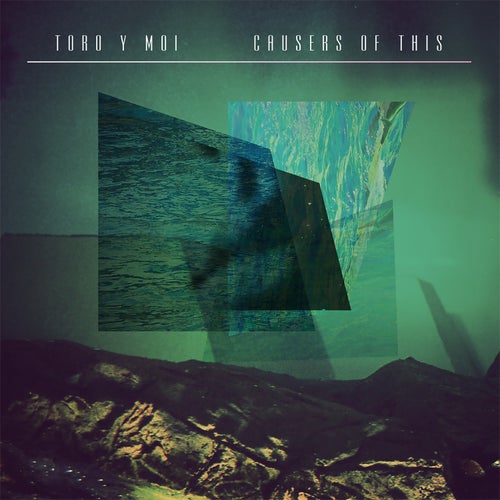 Reproducir
Causers Of This

Reproducir
Underneath The Pine 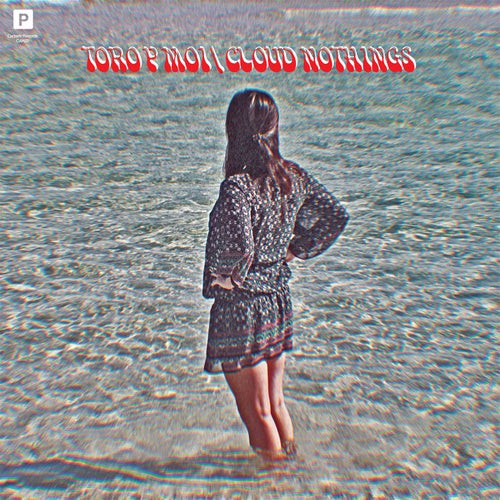 Reproducir
I Will Talk To You b/w For No Reason 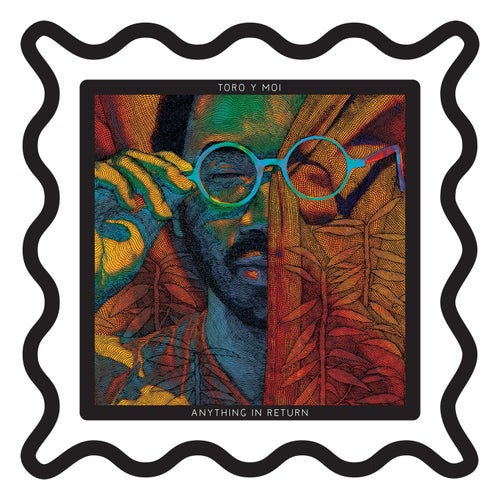 Reproducir
Anything In Return