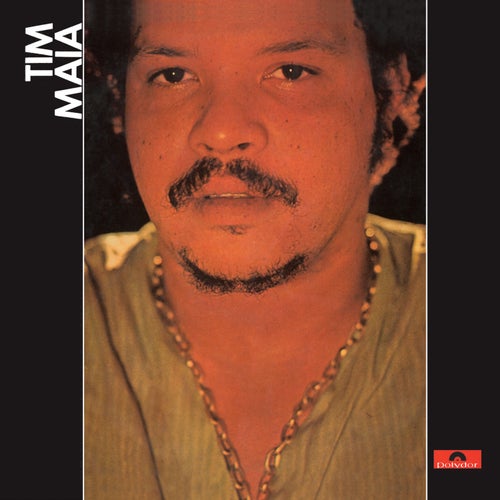 Reproducir en Napster
Lanzamiento: May 1970
Disquera: Universal Music International Ltda.
Tim Maia spent four years in the U.S. in the early '60s, where he picked up some of the swinging sounds of burgeoning soul acts like Wilson Pickett and brought them back to his home country of Brazil (after being deported for marijuana possession in 1963). His 1970 debut shares DNA with everything from Motown to New York's boogaloo scene. Some of it is stupid party music, some of it a crooner's delight, all of it a fresh take on the Brazilian music scene. Three hit songs from this release -- "Azul da Cor do Mar," "Corone Antonio Bento" and "Primavera" -- launched his career.
Sarah Bardeen 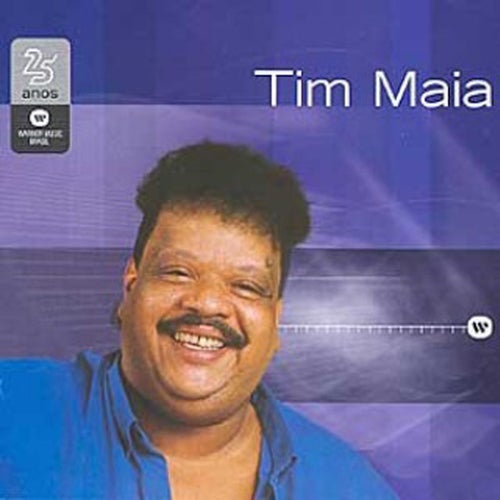 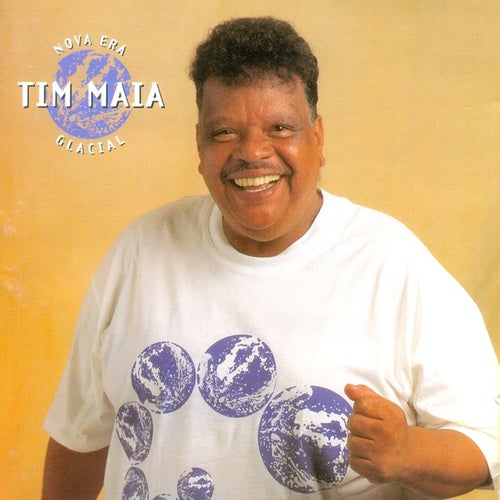 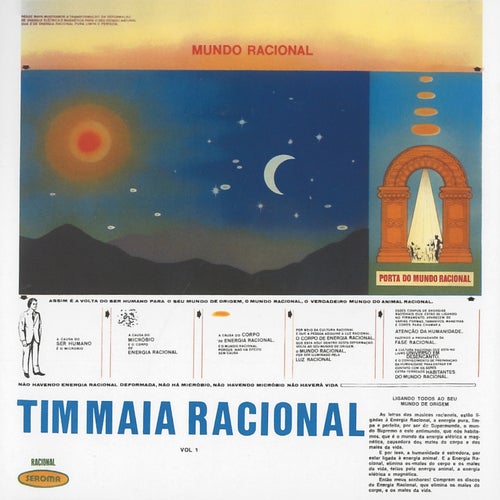 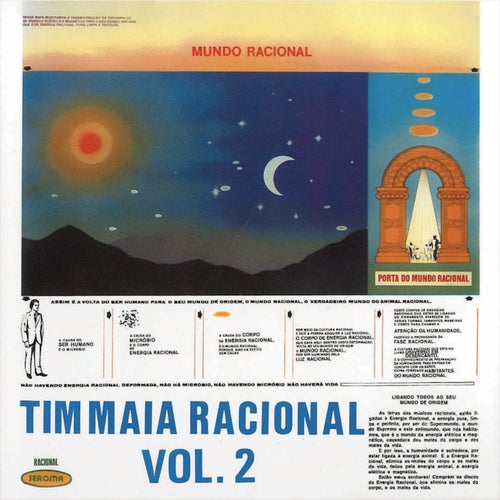