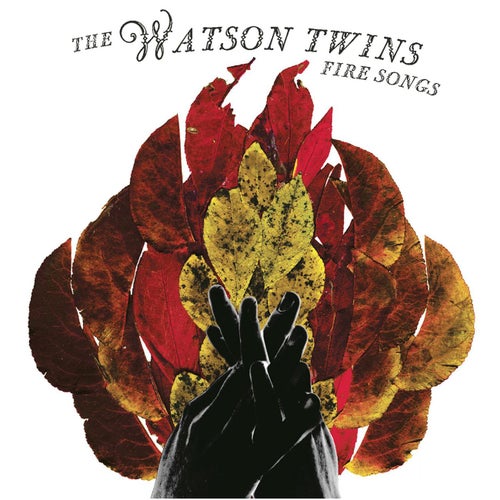 Map To Where You Are

Map To Where You Are

Reproducir en Napster
Lanzamiento: Jun 2008
Disquera: Vanguard Records
And you thought those two lanky brunettes backing up Jenny Lewis were just models. Well, they're actually twins who've been knocking around Los Angeles since the late '90s. As you'd expect, their debut full-length is a fat chunk of Fleetwood Mac worship, indie-style. It's sturdy and enjoyable, if a little meh. In all honesty, they're not good enough songwriters to be penning nearly every track. Instead, they should've covered other West Coast-sounding heavies like Tift Merritt and Thad Cockrell.
Justin Farrar 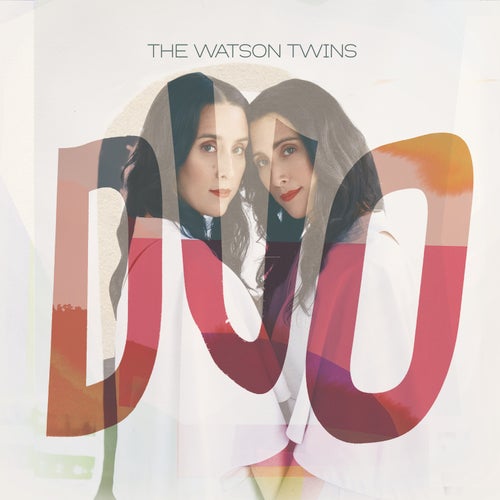 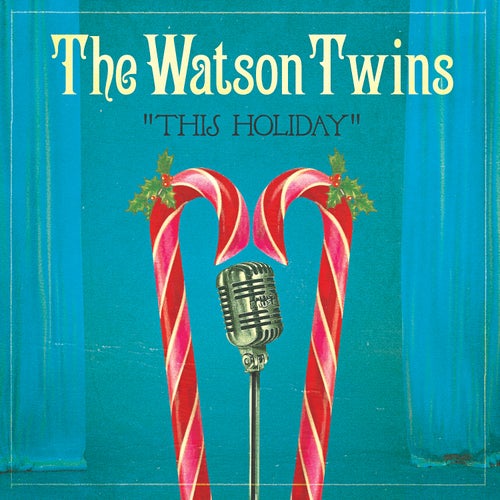 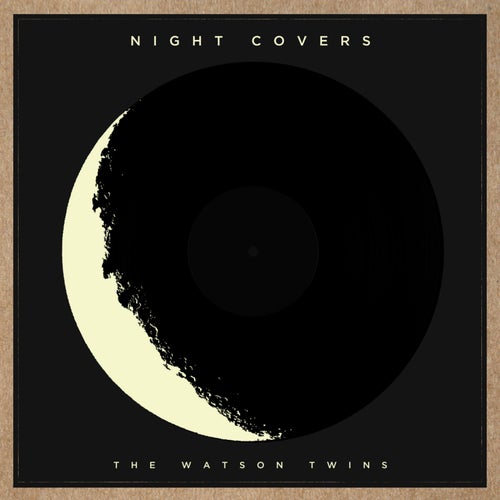