The Lodgers (Or She Was Only A Shopkeeper's Daughter)

The Lodgers (Or She Was Only A Shopkeeper's Daughter) 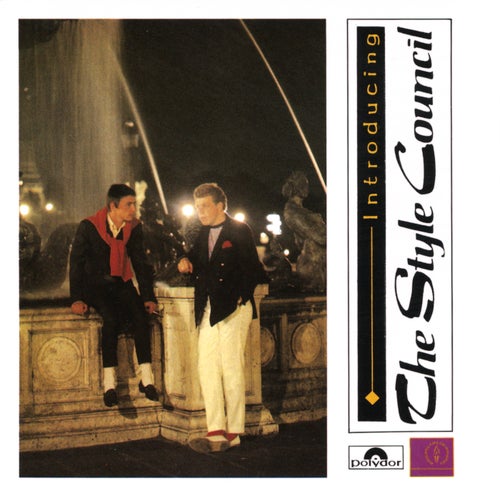 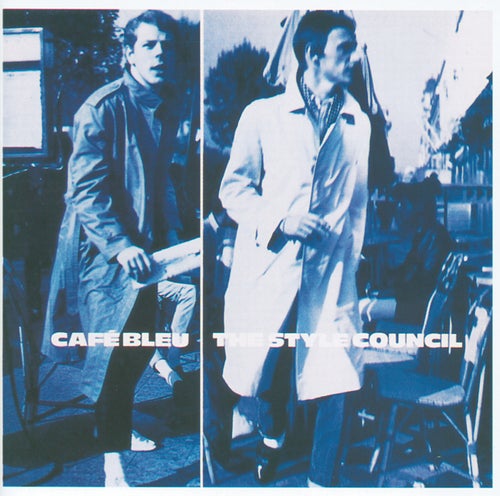 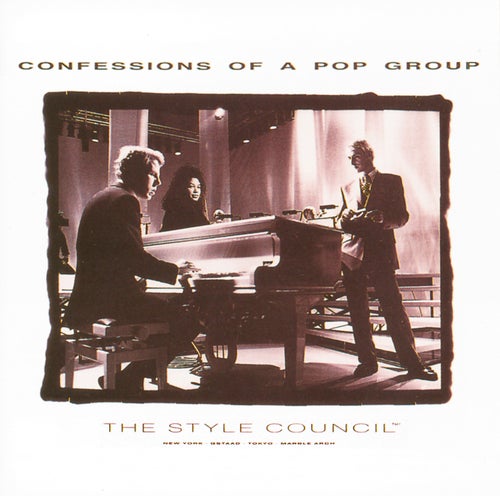