Reproducir en Napster
Lanzamiento: Nov 2012
Disquera: Universal Music Colombia S.A.S.
To celebrate their 50th anniversary the World's Greatest Rock and Roll Band put together GRRR!, a truly sprawling greatest-hits collection that covers the totality of their career, from British Invasion upstarts to arena-rock gods. Because it boasts cuts from both the group's London/Decca years (1964 to '71) and Rolling Stones Records catalog ('71 to the present), GRRR! is far and away the most thorough anthology now in their discography. But in addition to all their most timeless classics, fans get two brand new tracks: "One More Shot" and the deliciously vintage-sounding "Doom and Gloom."
Justin Farrar 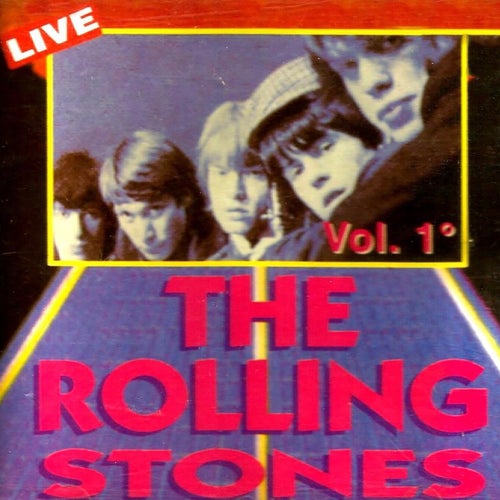 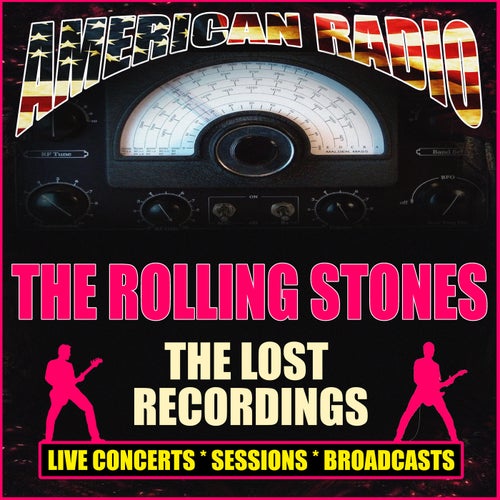 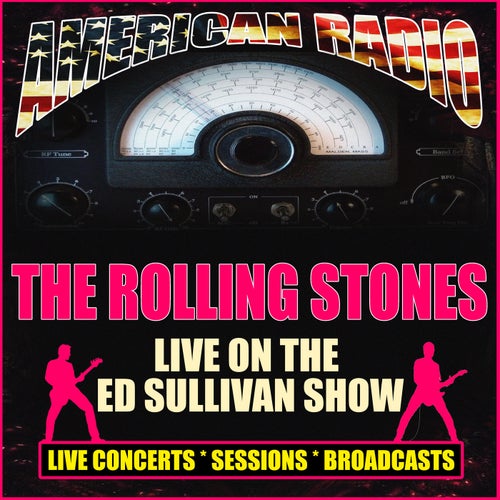 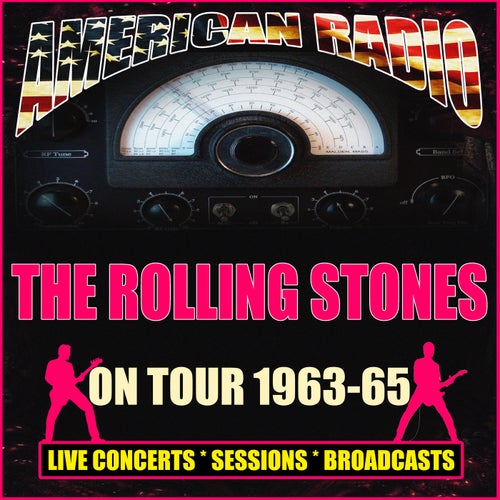