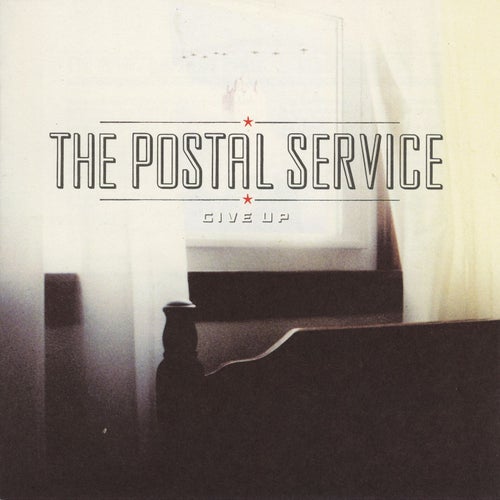 Reproducir en Napster
Lanzamiento: Feb 2003
Disquera: Sub Pop Records
What started as a one-off collaboration between electro-whiz James Tamborello and The Most Sensitive Human Ever, Ben Gibbard, led to an album (assembled by mailing sound snippets back and forth, hence the name), some exceptional remixes, and pretty much a whole aesthetic: unabashedly artificial-sounding earnest pop that you could dance and cry to in equal measure. It was emo for the IDM set, electronica for the indie rockers, and manna for anyone who's ever had a broken heart.
Garrett Kamps 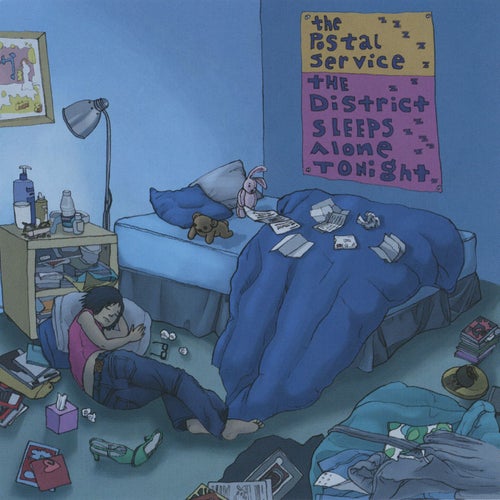 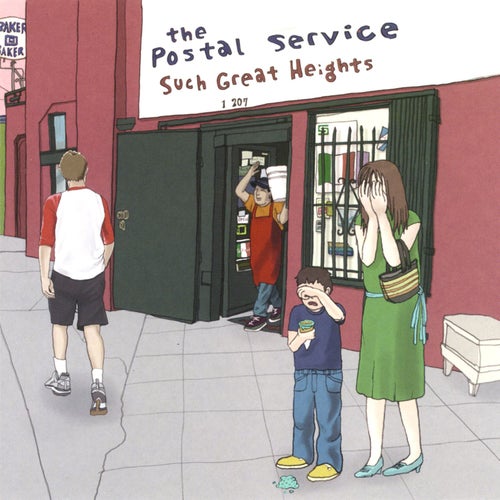 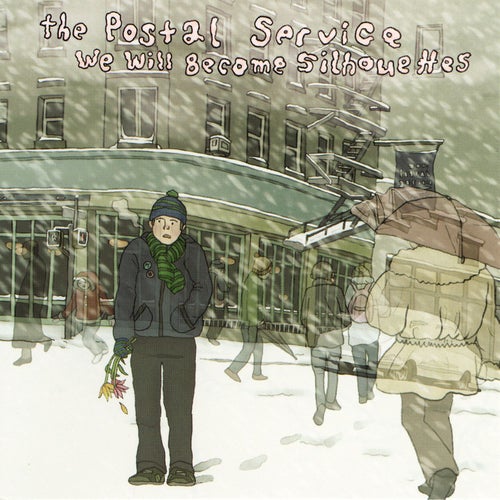 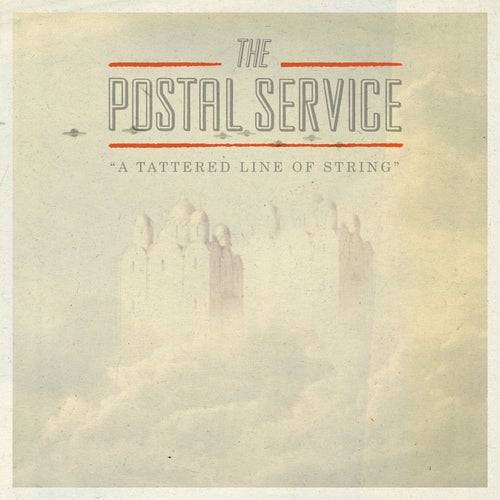