Reproducir en Napster
Lanzamiento: Mar 1965
Disquera: Sanctuary Records
Ray Davies really began to grow as a songwriter on the group's second album. Tracks such as "All Day And All Of The Night" and "Tired Of Waiting For You" are near-perfect examples of British Invasion pop. The band would reach greater heights, but this is the album that truly began their ascent.
Jon Pruett 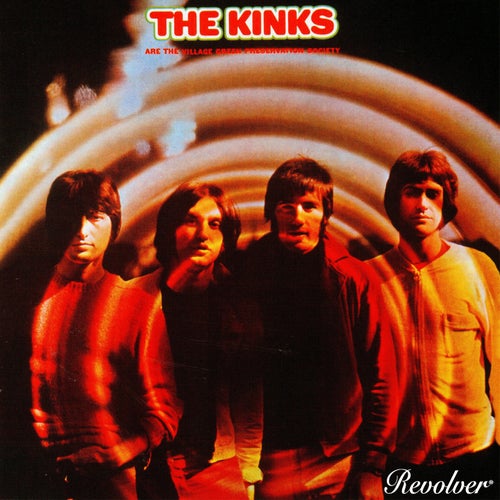 Reproducir
The Kinks Are the Village Green Preservation...