Put You On The Game (Album Version (Explicit))

Put You On The Game (Album Version (Explicit))

Reproducir en Napster
Lanzamiento: Jan 2005
Disquera: Geffen
The Game's multi-platinum 2005 debut was the hip-hop event of the season, with stellar beats from mentor Dr. Dre, Kanye West, Just Blaze (the ferocious "No More Fun & Games"), and assists from friend-turned-enemy 50 Cent (who co-wrote "How We Do" and "Hate It or Love It"). As for the blood-red flag-waving Game, he turned out to be an enigma who was disarmingly sensitive when describing his son's birth on "Like Father, Like Son," yet dropped so many famous rap names that it felt like a bizarre case of Tourette's. However, even his quirks couldn't stop the world-conquering Documentary.
Mosi Reeves 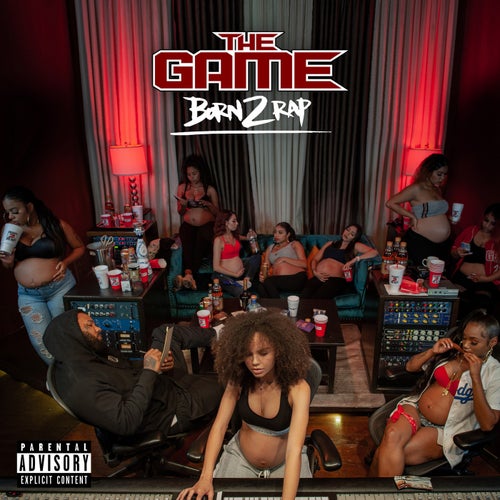 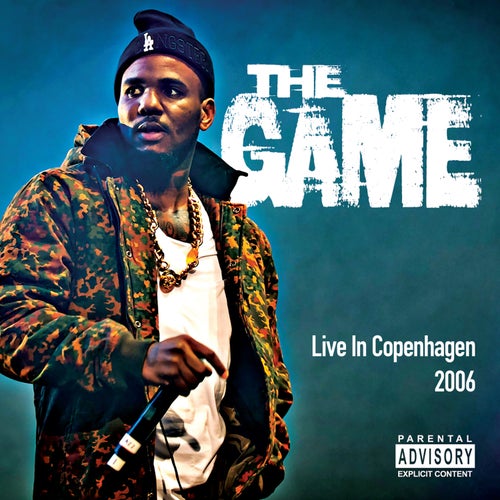 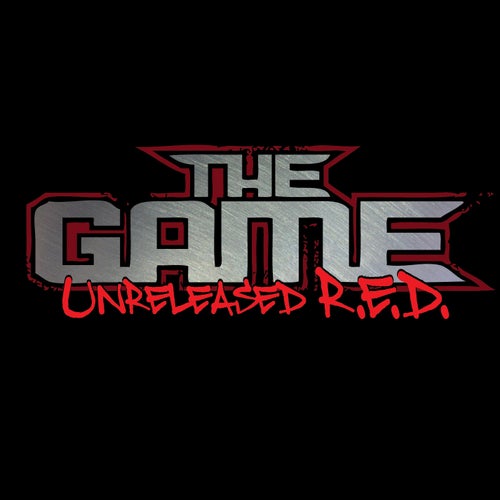 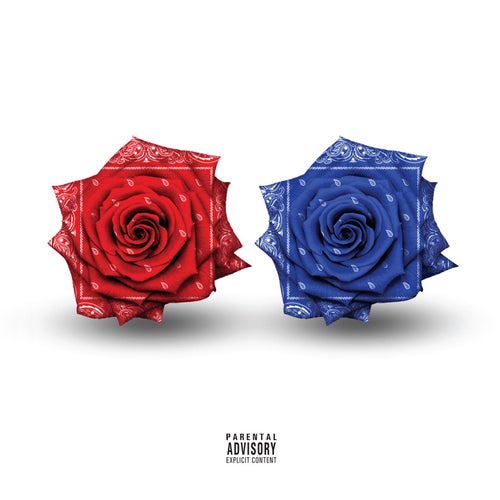