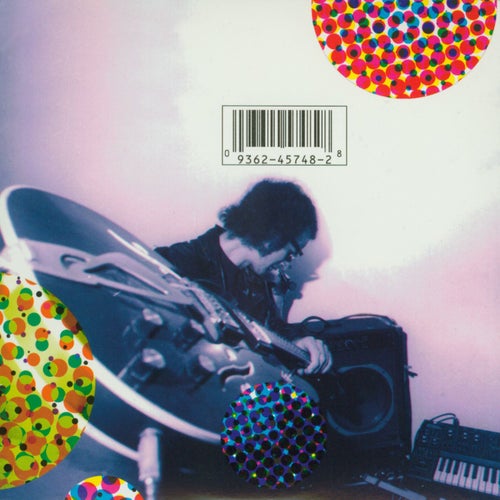 Due to High Expectations... The Flaming Lips Are Providing...

Due to High Expectations... The Flaming Lips Are Providing...

Reproducir en Napster
Lanzamiento: Apr 1994
Disquera: Warner Records
Though Providing Needles For Your Balloons contains eight tracks, it's considered a stop-gap EP. Released in the two long years separating the albums Transmissions from the Satellite Heart and Clouds Taste Metallic, its track listing consists of a mishmash of not-insignificant studio experiments, quality live recordings and flat-out oddities. There are some super-fun highlights, but No. 1 has to be a radical reworking, one that initially appeared on a Suicide tribute album, of Alan Vega's "Ice Drummer." It's skeletal, fractured and highly imaginative.
Justin Farrar 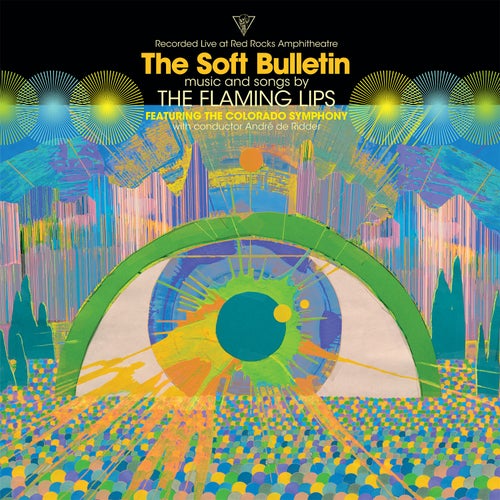 Reproducir
The Soft Bulletin: Live at Red Rocks (feat. The... 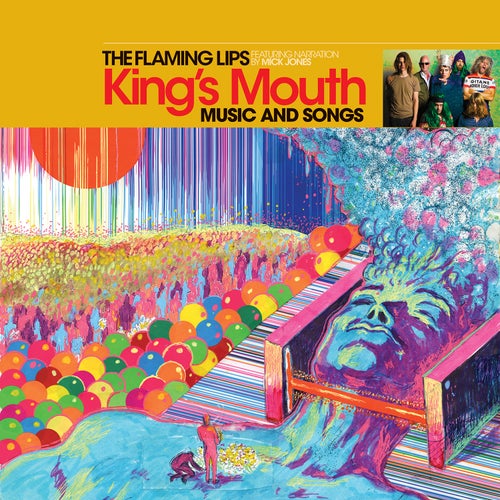 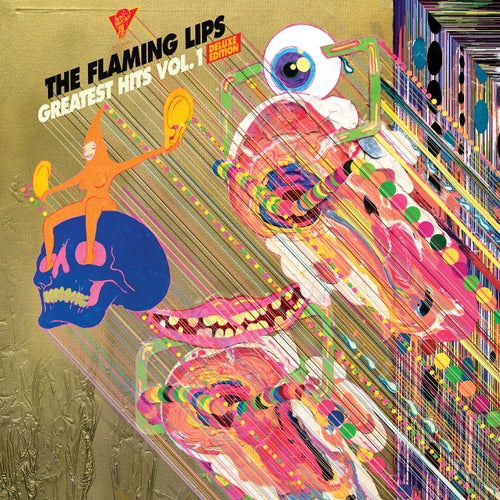 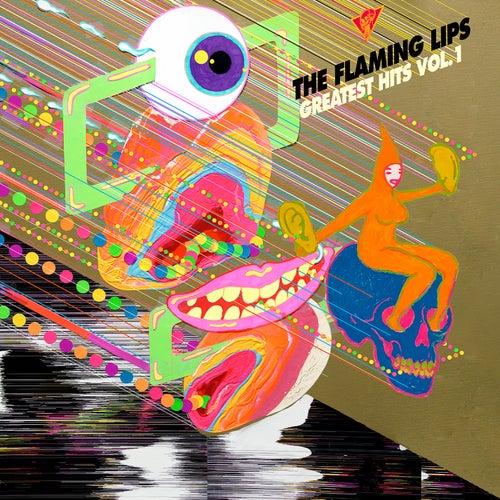