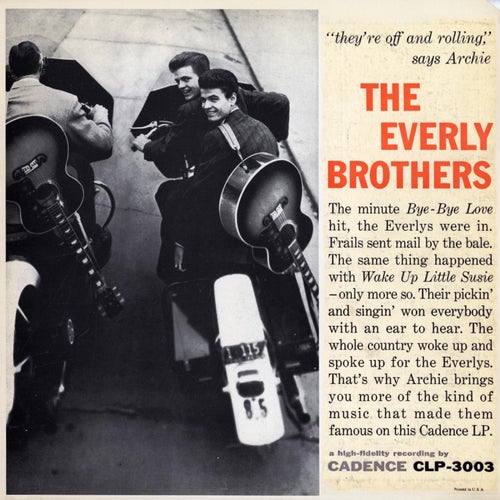 "They're Off And Rolling" Says Archie

"They're Off And Rolling" Says Archie

Reproducir en Napster
Lanzamiento: Mar 1958
Disquera: Cadence Records
The Everly Brothers' debut is, hands down, one of the all-time greats. It contains no less than six smash hits. Three of them ("Bye Bye Love," "I Wonder If I Care as Much" and "Wake Up Little Susie") are pop classics. With the release of just a single 12-song record, Don and Phil built a bridge over which the duo transported bluegrass and country music's love for tight harmonies into the land of rock 'n' roll. It's an innovation that would go on to inspire The Beach Boys, The Beatles, The Byrds, Fleetwood Mac, The Jam and beyond -- all the way up to your favorite indie-rock band.
Justin Farrar 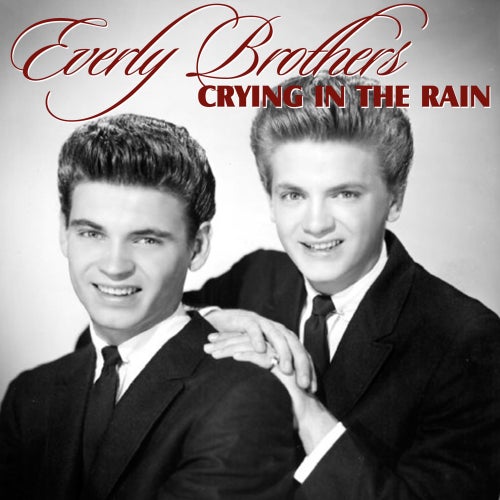 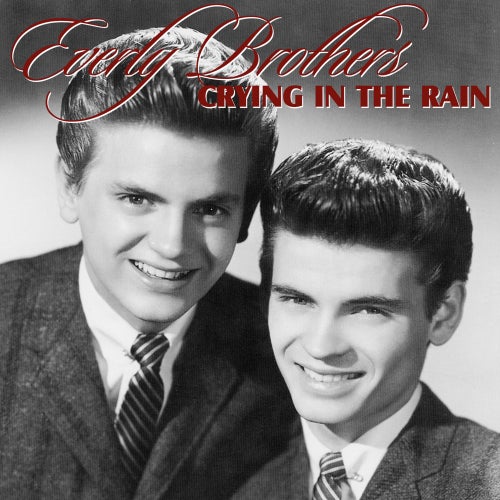 Reproducir
Crying in the Rain 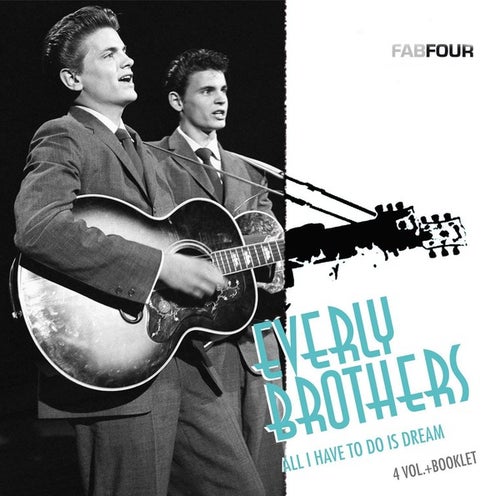 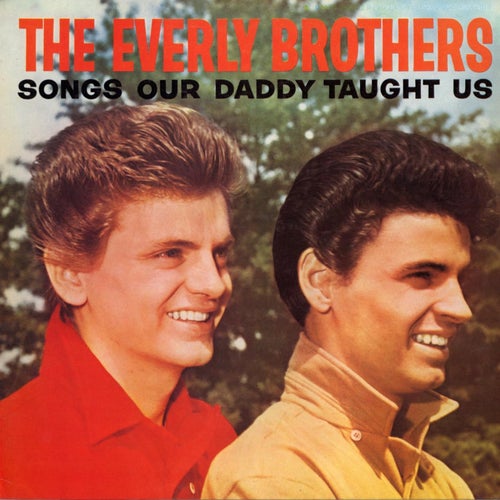 Reproducir
Songs Our Daddy Taught Us