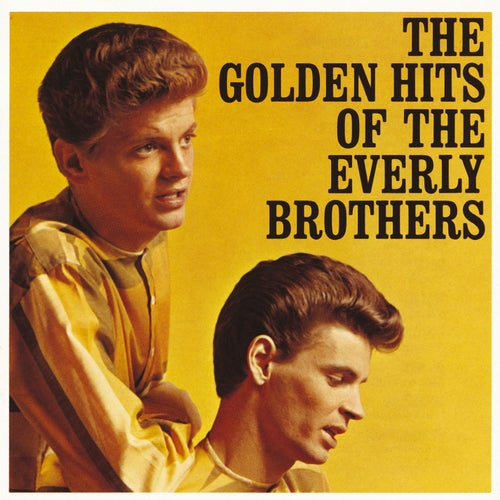 Reproducir en Napster
Lanzamiento: Jun 1962
Disquera: Warner Records
The title is misleading. Originally released in 1962, Golden Hits only covers the early '60s, just after the Everlys left Cadence Records for Warner Bros. and just before they sunk into commercial obscurity. None of their initial smashes ("Bye Bye Love," "Claudette," etc.) are present. But that doesn't matter. The Brothers were on fire in those pre-Beatles days. In fact, spin "Cathy's Clown" and "Love Me Do" back to back to understand just how much the Fab Four worshipped Don and Phil.
Justin Farrar 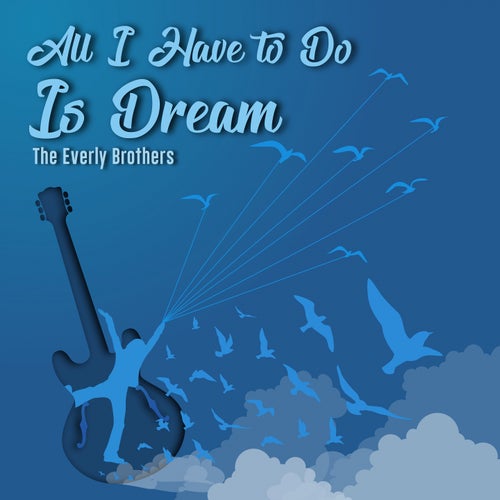 Reproducir
All I Have to Do Is Dream 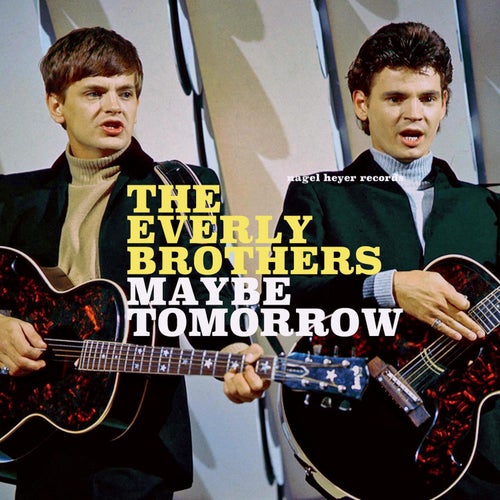 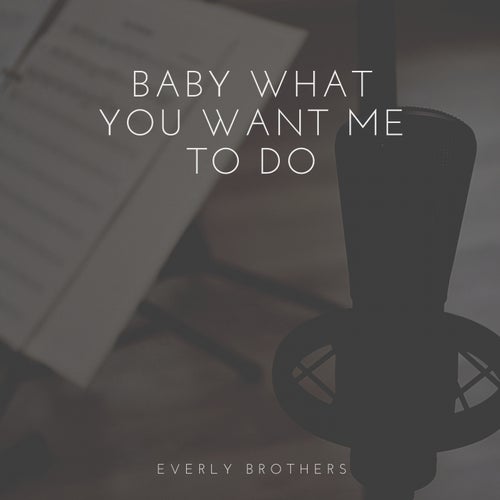 Reproducir
Baby What You Want Me to Do 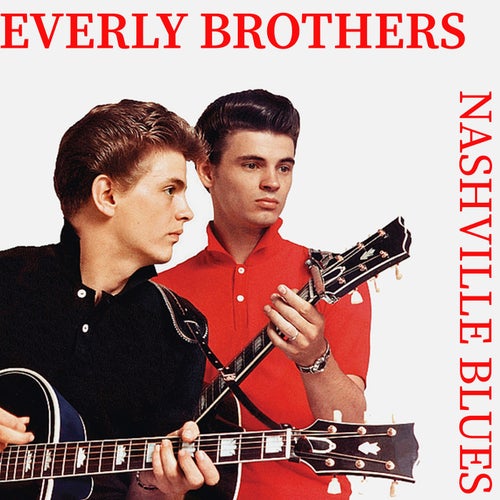