Reproducir en Napster
Lanzamiento: Feb 1989
Disquera: Geffen
The Great Radio Controversy is Tesla's best early-career record, and one of the great documents of pop metal's dynamic range (read: its acoustic guitars). The crowning hits here are "The Way It Is" and the MTV breakthrough "Love Song," though deeper album cuts like "Heaven's Trail (No Way Out)" show the band's ability to bash out the kind of menacing numbers that dominate Mechanical Resonance. As with the rest of Tesla's catalogue, the talents of dual lead guitarists Frank Hannon and Tommy Skeoch are used without reserve.
Nate Cavalieri 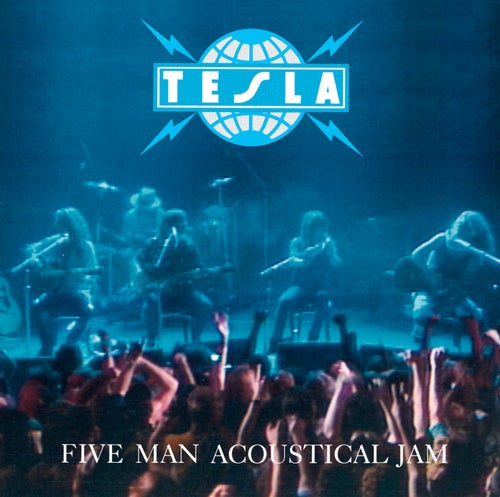