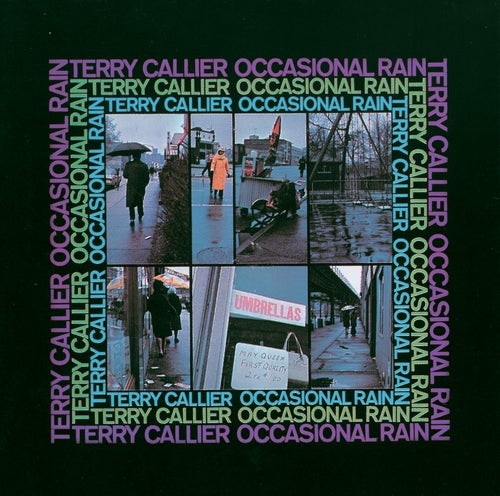 Reproducir en Napster
Lanzamiento: Jan 1972
Disquera: Geffen*
A striking swirl of folk, jazz and soul, Occasional Rain plays like an African American version of Van Morrison's Astral Weeks. It's a deeply felt cult masterpiece that deserves to be embraced by the mainstream. "Golden Circle" and the title track are good entry points into Callier's melancholy world. The epics here are "Trance on Sedgewick Street," a kaleidoscopic look at a day in the city, and "Lean on Me" (not the Bill Withers tune), an increasingly intense ode to brotherhood. There are many other striking Callier works out there, but this remains the Chicago artist's definitive statement.
Nick Dedina 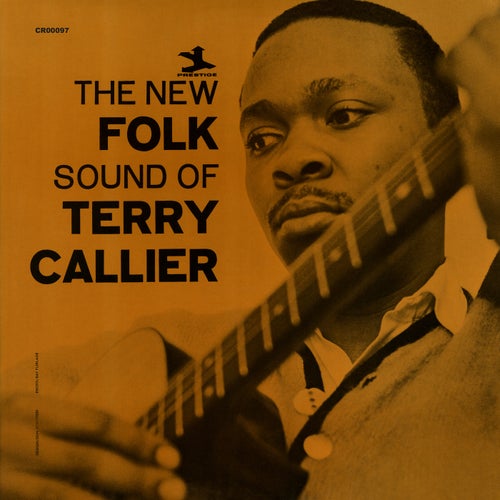 Reproducir
I Just Can't Help Myself