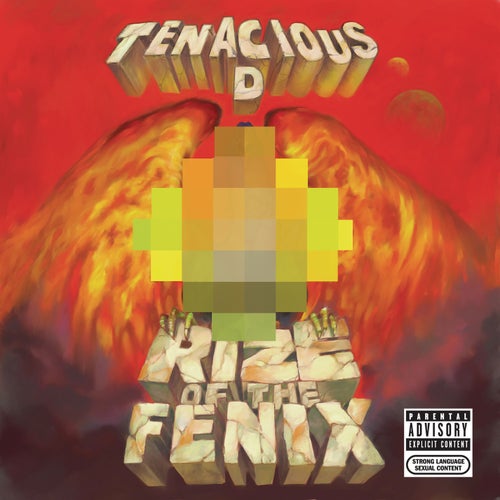 Reproducir en Napster
Lanzamiento: May 2012
Disquera: Columbia
Tenacious D's first record since 2006's The Pick of Destiny tanked both in the movie theaters and on the shelves, Rize Of The Fenix is an appropriately glorious and triumphant return to form. The six-year hiatus between albums (and exposure) has been good for the duo: Jack Black sounds funny saying the "F" word again and their machine-gun spray of rock and metal references are back to being smart. The title-cut opener and "The Ballad of Hollywood Jack and the Rage Kage" are especially hilarious.
Mike McGuirk 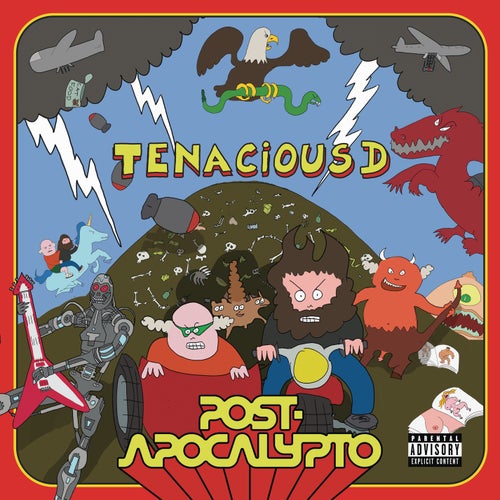 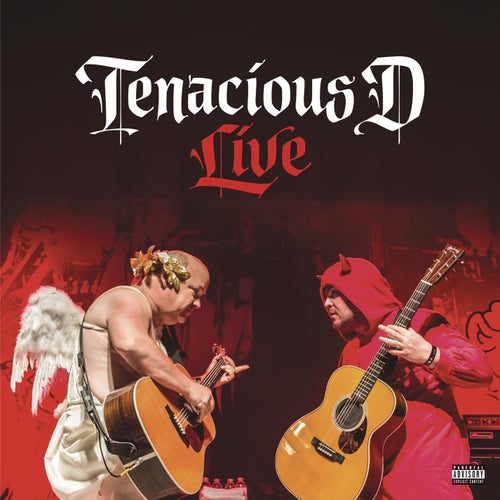 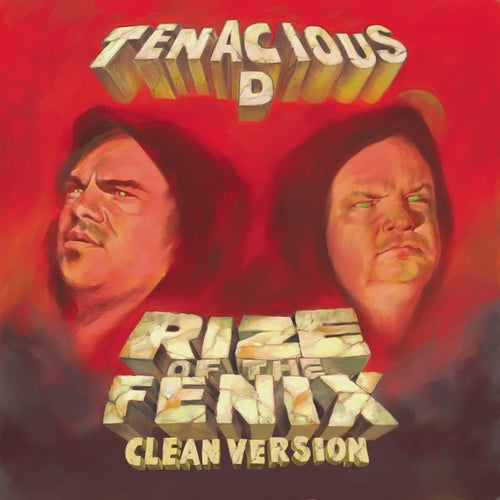 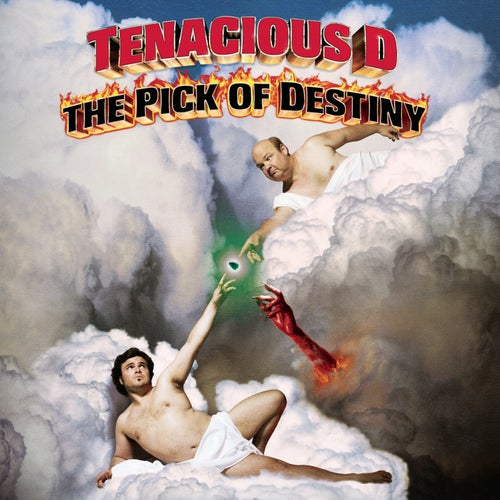 Reproducir
The Pick Of Destiny