Reproducir en Napster
Lanzamiento: Nov 2011
Disquera: Universal Records
They dress like '80s hair-glamsters, but the sound and stance on these jerky spandex jokers' second set owe just as much to recent strip-pole rock; Chad Kroeger's guest spot is no mistake. Obsessions include Tiger Woods ("balls are gonna wind up in the rough") and defiling groupies, both by slapping them around (once while requesting Chris Brown's help) and spewing DNA across their backsides. Ron Jeremy also naturally gets a shoutout; there are two insincere power ballads; and "It Won't Suck Itself" involves a groin-area rattlesnake bite. Hey, some people think Howard Stern is hilarious, too.
Chuck Eddy 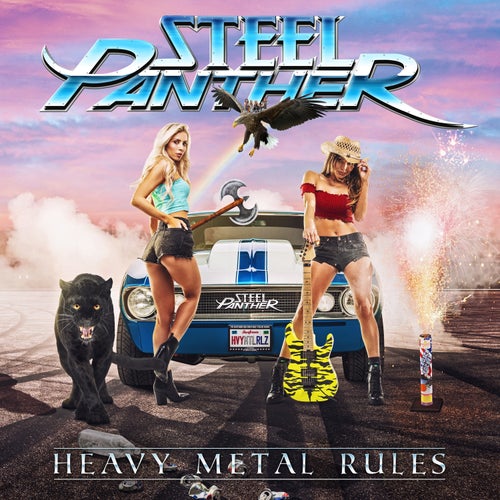 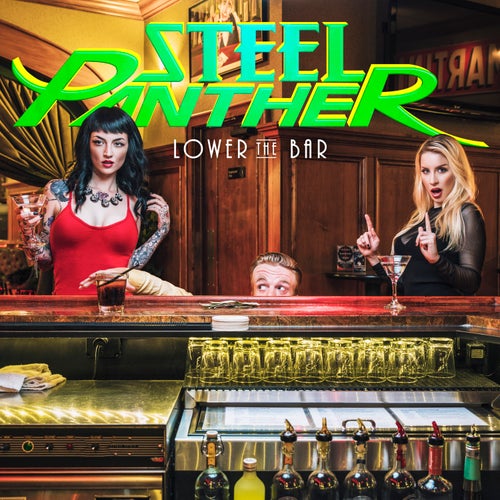 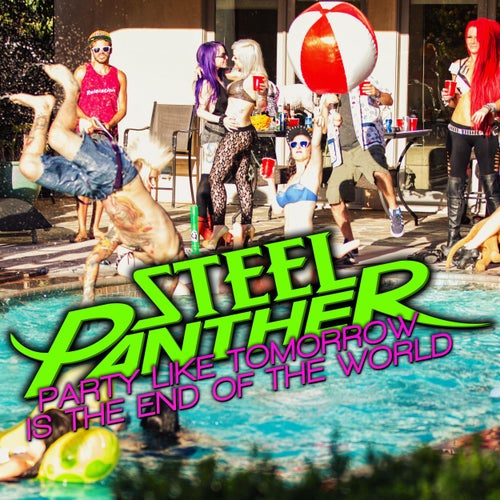 Reproducir
Party Like Tomorrow Is The End Of The World 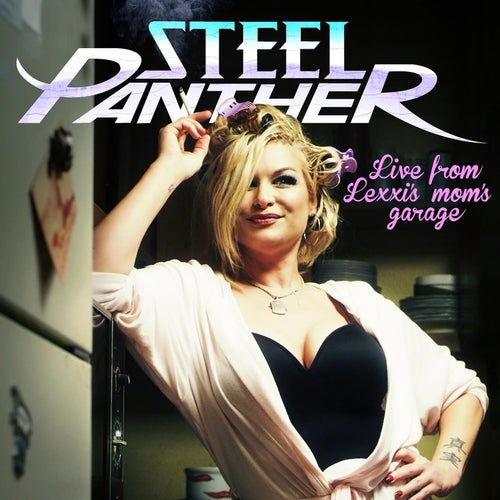