Reproducir en Napster
Lanzamiento: Oct 1986
Disquera: A&M
Squeeze's first three records were littered with superb pop songs, but this was their first (and only) truly great album, from the first track ("In Quintessence") to the last ("Messed Around"). Producer Elvis Costello may've had something to do with this, pushing the unpretentious lads to experiment and open up more on songs like "Women's World's and "Vanity Fair," both of which recall Paul McCartney and Ray Davies'little English vignette style. "Tempted" (vocal by keyboardist Paul Carrack) is still played on the radio, but it wasn't the breakaway hit it should've been at the time.
Nick Dedina 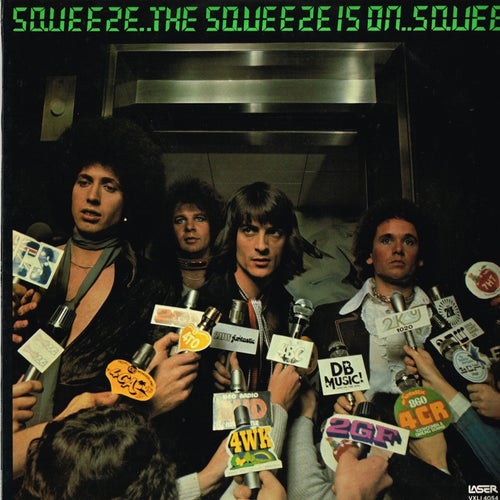 Reproducir
The Squeeze Is On 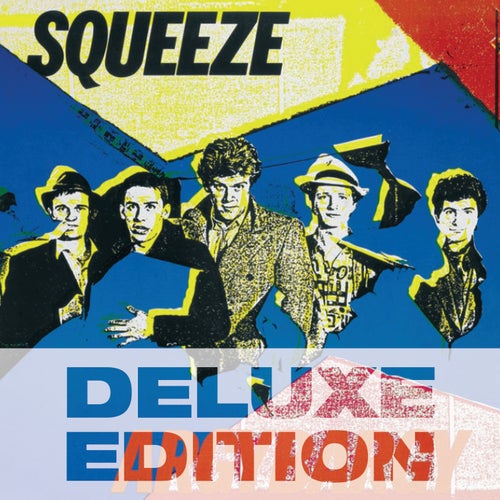