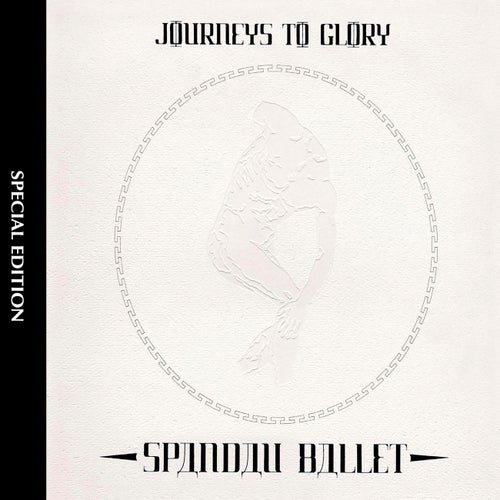 Reproducir en Napster
Lanzamiento: Jan 1981
Disquera: Parlophone UK
Spandau Ballet brewed up a Euro disco mix of Roxy Music, Moroder, Bowie, Gary Numan, Japan and Ultravox and came up with this debut, which serves as a primer to the New Romantic movement (escapist dance-floor new wave as rebellion against a dreary Britain and an even drearier punk scene). A major hit in 1981 England, even Tony Hadley's mush-mouthed, off-key crooning works on synth-rock tunes such as "Confused," "Toys" and the Top 5 U.K. single "To Cut a Long Story Short." The band would tighten up considerably on their next release.
Nick Dedina 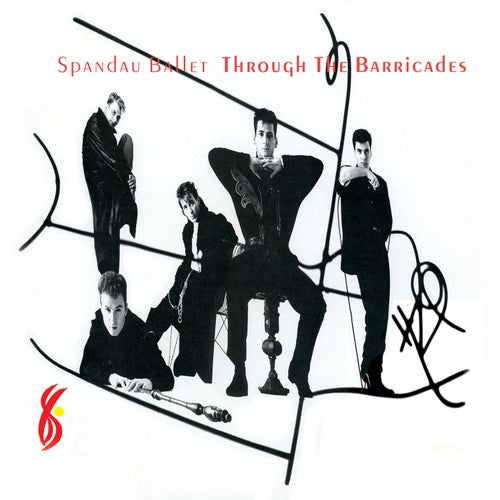 Reproducir
Through the Barricades (Remastered) 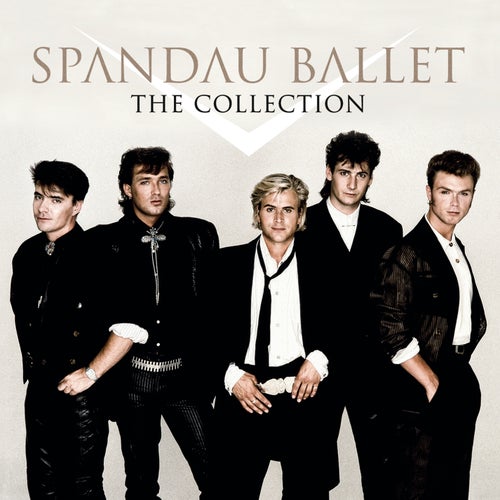 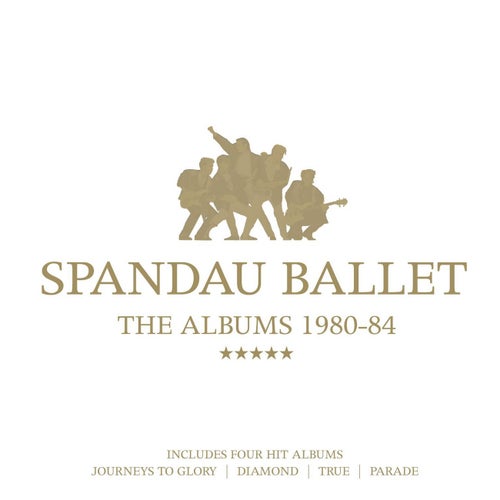