SoL-Angel and The Hadley Street Dreams

SoL-Angel and The Hadley Street Dreams

Reproducir en Napster
Lanzamiento: Aug 2008
Disquera: Music World Music Inc.
Solange's sophomore effort, produced by the likes of the Neptunes and Mark Ronson, is Motown-flavored, but sometimes it feels forced: whereas big sis Beyonce is dramatic, Solange can be histrionic, experimenting with naughtier lyrics and heavier sounds as if trying to prove she's the more daring Knowles. It's far from easy listening -- save for the super-catchy "I Decided," which goes down smooth, as does "Would Have Been the One," despite its complex harmonies. "Cosmic Journey," featuring Bilal, is exactly that, succeeding in its simplicity, making it a perfect cooldown.
Angela Bruno 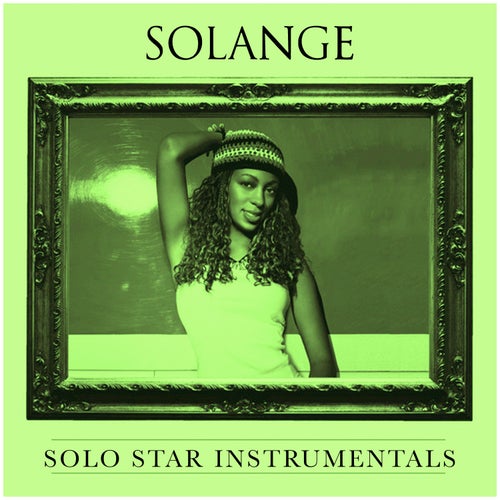 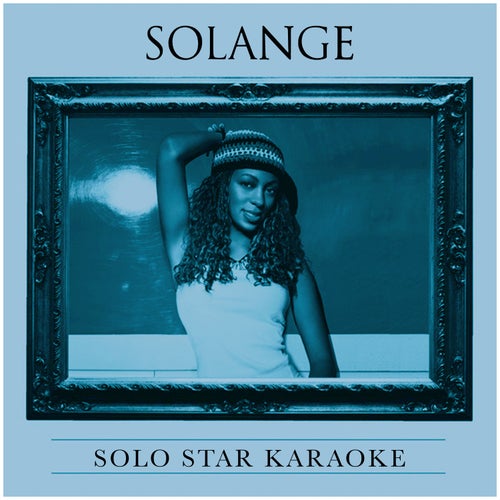 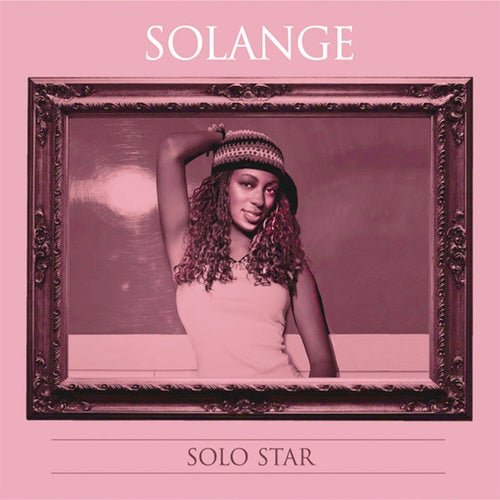 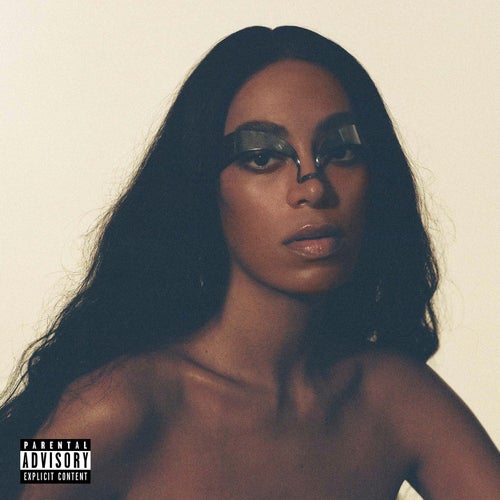 Reproducir
When I Get Home