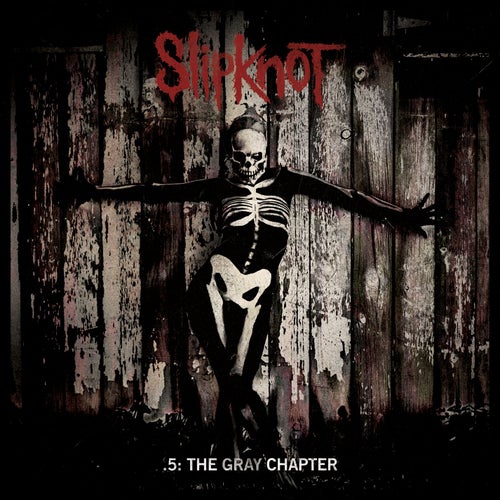 The Devil in I

The Devil in I

Reproducir en Napster
Lanzamiento: Oct 2014
Disquera: Roadrunner Records
The Iowa nü-metal titans' first album in six years and fifth overall starts and ends with horror effects and slips intermittent mopey moments between -- notably the post-Tool prog ballad "Goodbye," minor-key-muffled "The One That Kills The Least,"Gollum-whined weeper "Be Prepared For Hell" and dreary, static-fuzzed first half of "If Rain Is What You Want." There's also plenty of percussion clatter and creaky turntable sonics;"Override" even manages a bit of Middle Eastern dub. But mainly it's the usual blabbering temper tantrum, as aging adolescents exact revenge on enemies real or imagined.
Chuck Eddy