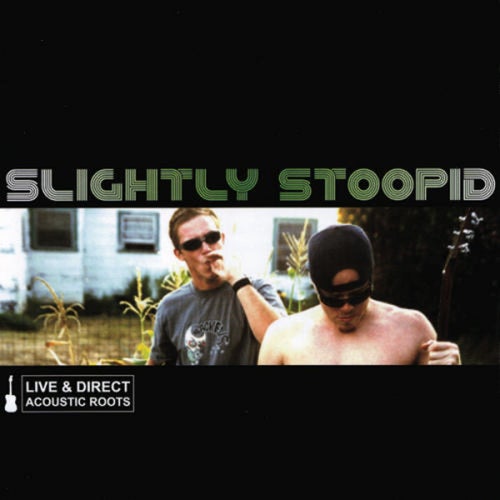 Reproducir en Napster
Lanzamiento: Sep 2002
Disquera: Stoopid Records
The success of Miles Doughty and Kyle McDonald's hour-long acoustic set on San Diego's Clear Channel Rock 105.3 in the summer of 2001 prompted the release of this sunny surfer soundtrack. Sticking to just vocals and guitar, the duo performs earthy rock for fans of acts like Jack Johnson and Ben Harper. In fact, the 105.3 performance was featured one week after a similar set by Johnson. "I Couldn't Get High" is an ironically uplifting blues and the mellow cover of "I Used To Love Her" is an abridged version that a lovestruck kid might try to play for his girlfriend on an old guitar.
Sabrina Sutherland 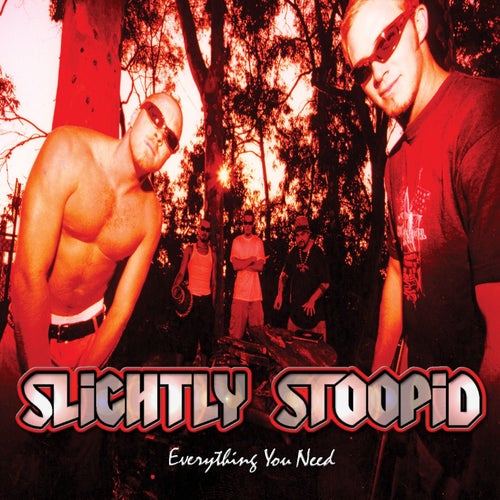 Reproducir
Everything You Need 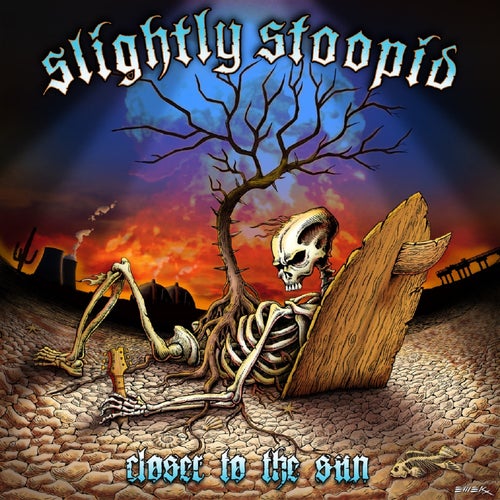 Reproducir
Closer to the Sun Reproducir
Slightly Not Stoned Enough To Eat Breakfast Yet...