Reproducir en Napster
Lanzamiento: Jun 2013
Disquera: Atlantic Records
Producer Howard Benson is back after helming Skillet's platinum-selling Alive, but not everything's the same on Rise. For starters, frontman John Cooper did more collaborating this time around, resulting in deliciously hook-heavy tracks like "Sick of It." Other tunes, such as "American Noise" and "Good to Be Alive," are less frenetic and more -- dare we say -- acoustic. Blame the addition of accordion, mandolin, and dulcimer to the band's usually electrified sound. Technically, this is a concept album, but the story of a typical American teen takes second place to the music. Thank God.
Wendy Lee Nentwig 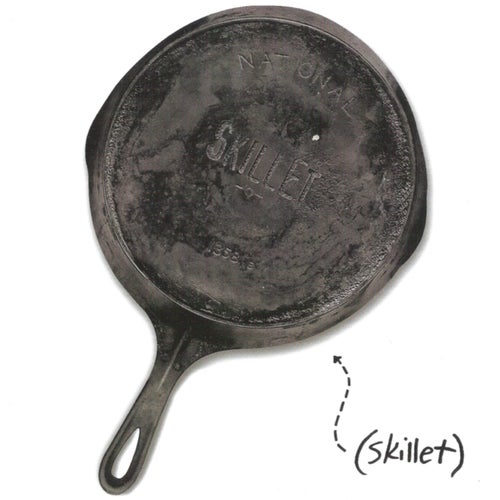 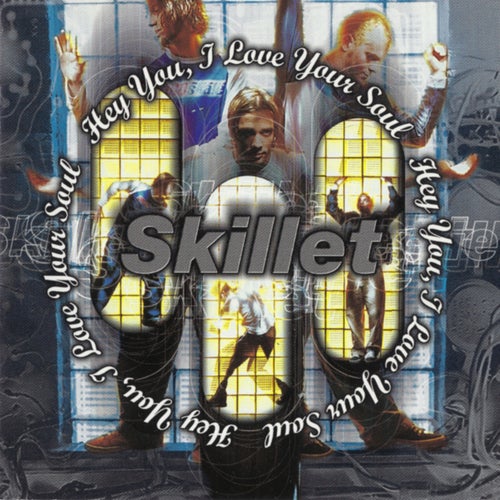 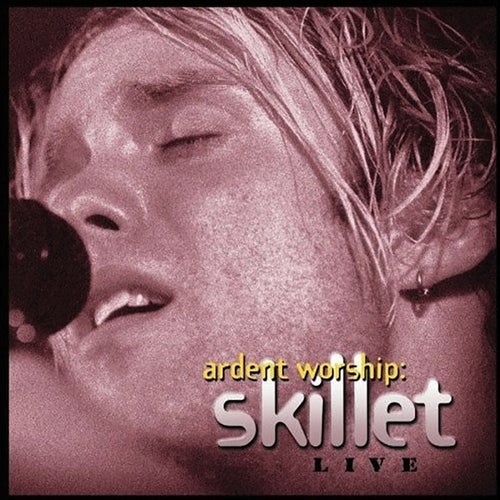 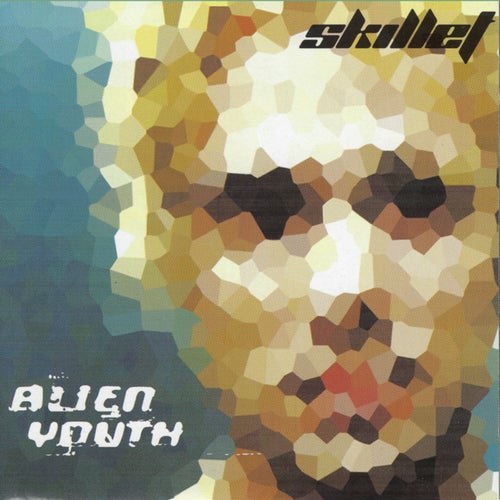