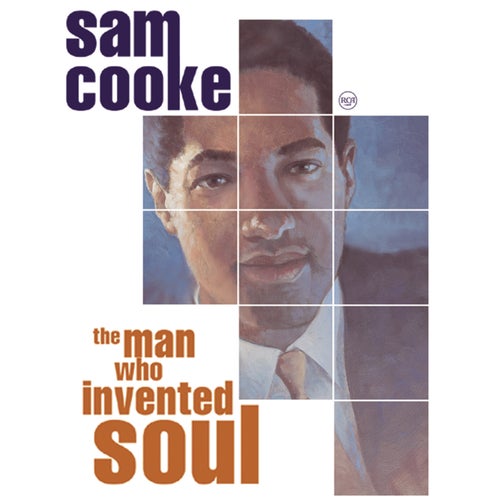 Reproducir en Napster
Lanzamiento: Sep 2000
Disquera: RCA RECORDS LABEL
A hit-making soul man blessed with one of the most buttery voices ever put on wax, Sam Cooke remains an international favorite decades after his tragic murder. Though dozens of compilations have been released since his death, this one tops them all, as it's loaded with 96 tracks, including his signature singles, unreleased cuts, alternate takes and other rare works.
Brolin Winning 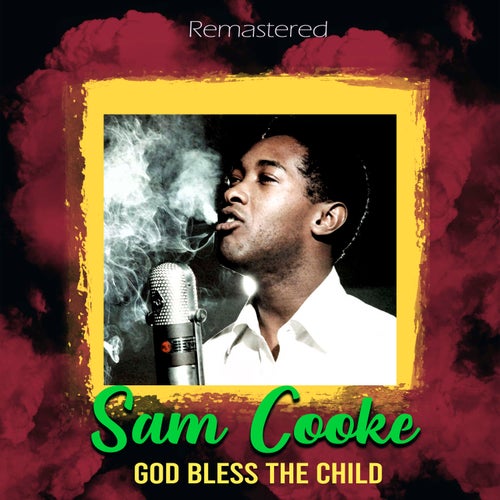 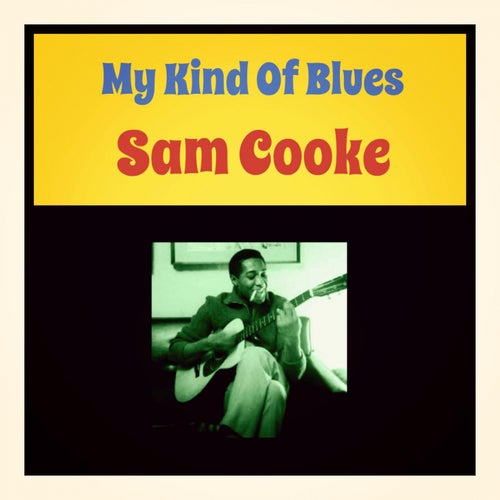 Reproducir
My Kind of Blues 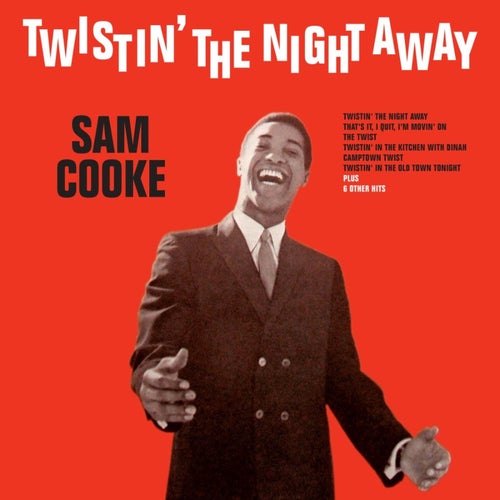 Reproducir
Twistin' The Night Away 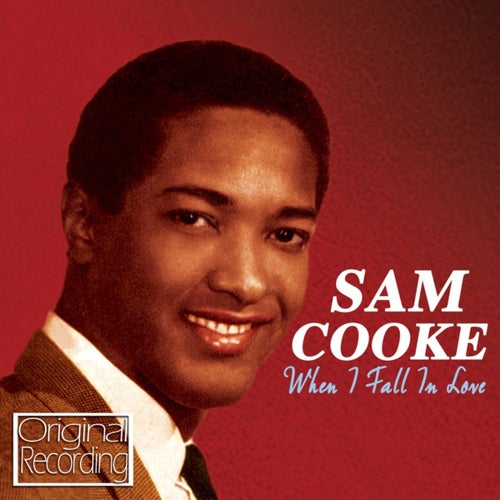 Reproducir
When I Fall In Love