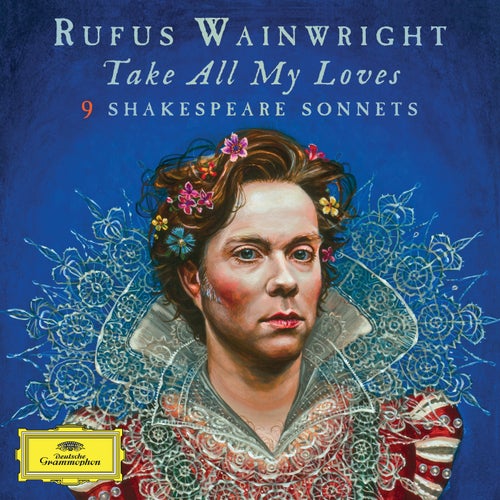 Reproducir en Napster
Lanzamiento: Apr 2016
Disquera: Deutsche Grammophon (DG)
To mark the 400th anniversary of Shakespeare’s death, Rufus Wainwright has gone to typically -- and splendidly -- extravagant lengths. Take All My Loves: 9 Shakespeare Sonnets ranks with his opera Prima Donna as among Wainwright's most ambitious. It’s a far-ranging song cycle complete with orchestral accompaniments (courtesy of the BBC Symphony) and supplemented with big-name actors (William Shatner, Helena Bonham Carter and Carrie Fisher) recite each of the nine sonnets (Nos. 10, 20, 23, 29, 40, 43, 66, 87, and 129) Wainwright selected and set to music. The Austrian soprano Anna Prohaska frames the cycle with thrilling classical style vocals, while Florence Welch and Rufus, along with his sister Martha, take the music into more intimate corners. He even sets a German translation of Sonnet 66, in a bow to classical art song tradition, but the sadly sensuous arch of the melodies could be by none other than Rufus Wainwright. If music be the food of love, Wainwright has an appetite that can never be sated.
Thomas May 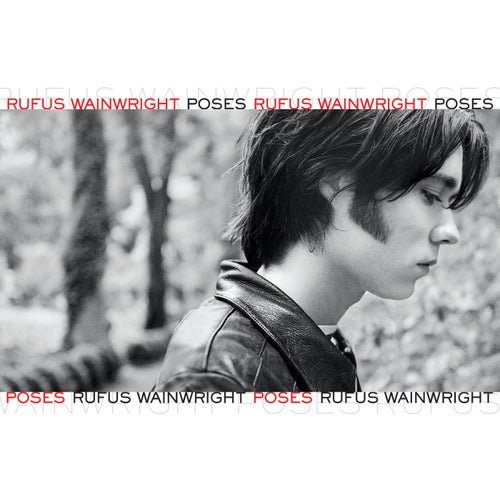