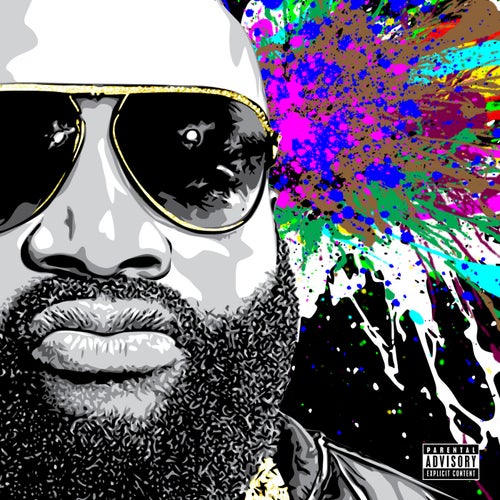 Reproducir en Napster
Lanzamiento: Mar 2014
Disquera: Def Jam Recordings
On Rick Ross' sixth album, his coke baron fantasia buckles under the strain of reality. He tries to replace the twin hammers of his biggest hits -- the Justice League-produced yacht-rap and the Lex Luger trap beats -- with experiments like the brassy throwback "The Devil Is a Lie," but he can't create a comparably distinct formula. Nevertheless, Bawse boasts like "Rich Is Gangsta," "Mafia Music III" and "Supreme" will keep you entertained. A 2013 shooting attempt on his life brings an interpretation of The Notorious B.I.G.'s "You're Nobody," with French Montana whining its famous chorus.
Mosi Reeves 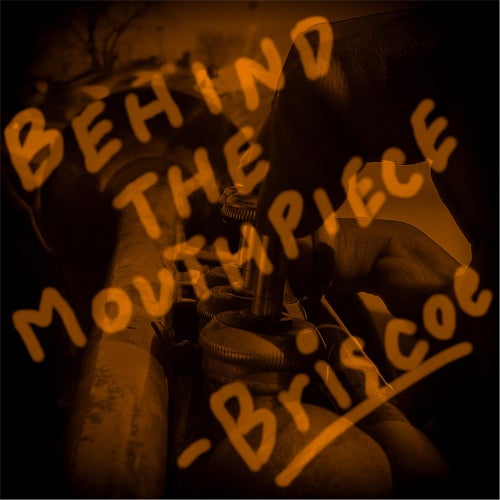