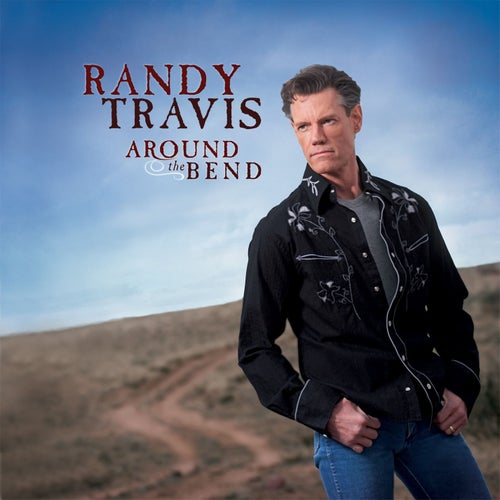 Reproducir en Napster
Lanzamiento: Jan 2005
Disquera: Warner Records/Nashville
Country music has made dramatic moves into pop territory since Travis' last non-gospel release in 1999, but Around the Bend finds the golden-throated baritone keeping to his new traditional sound. The singles "Dig Two Graves" and "Faith in You" are powerful testaments to love (both physical and spiritual), but it's nice to hear Travis try some lighthearted material; "Every Head Bowed" is one of the most engaging songs here. Other favorites include the pickin'-friendly "Around the Bend," the shuffling "Til I'm Dead and Gone" and the humorous "Everything I Own Has Got a Dent."
Linda Ryan 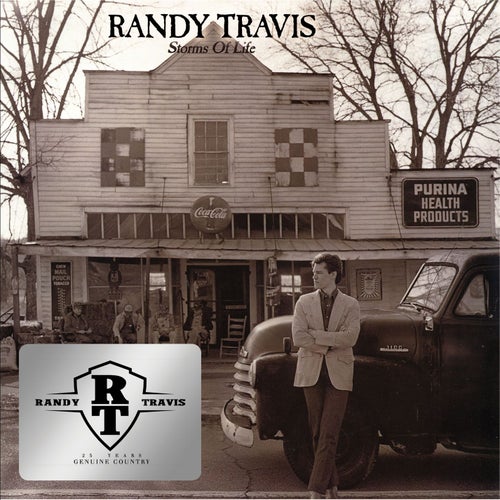 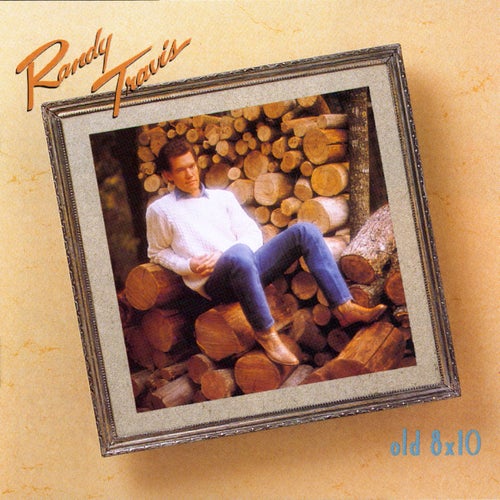 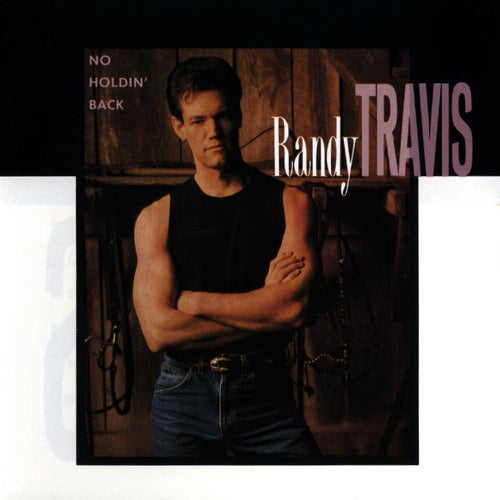 Reproducir
No Holdin' Back 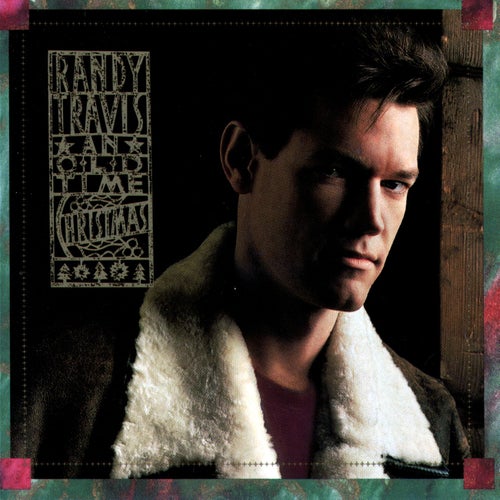