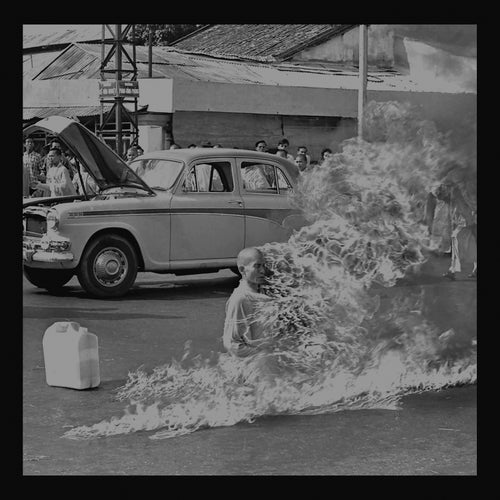 Reproducir en Napster
Lanzamiento: Nov 1992
Disquera: Epic/Legacy
There is no denying that regardless of the critical snorting rap-metal tended to elicit when this neutron bomb of a debut first blew car-radio speakers in 1992, just the name of this band was (and remains) subversive, and their agenda was unflinchingly anti-everything. Plus, their music was the loudest anywhere, and the super-funk guitar heaviness -- with Zack de la Rocha rapping the "F" word at the top of his lungs over it all -- positively demanded involuntary movement. This anniversary edition features a complete remaster, with a second disc of almost all the songs in demo form.
Mike McGuirk Reproducir
Rage Against The Machine 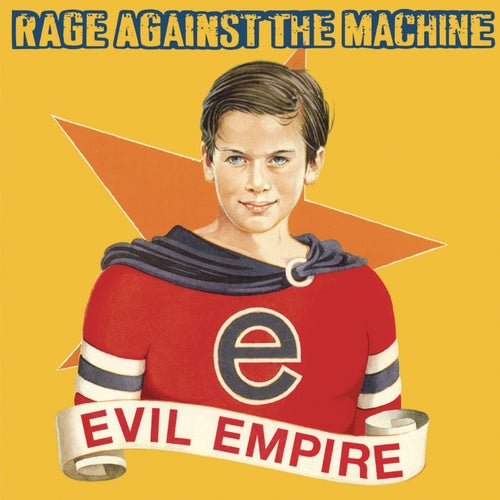 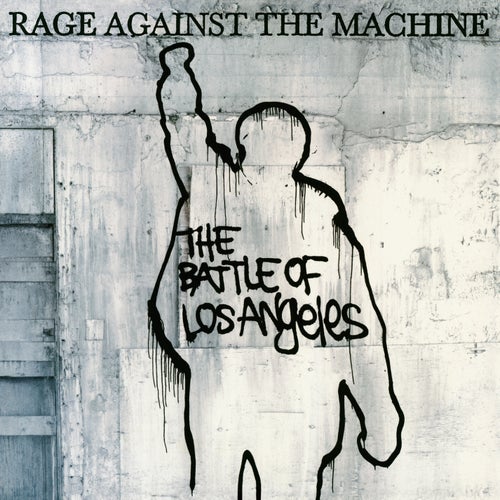 Reproducir
The Battle Of Los Angeles 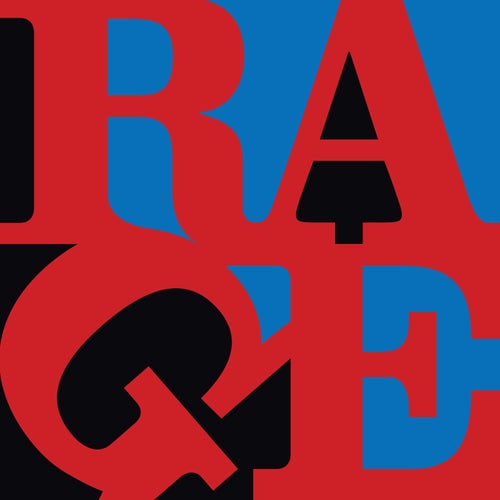