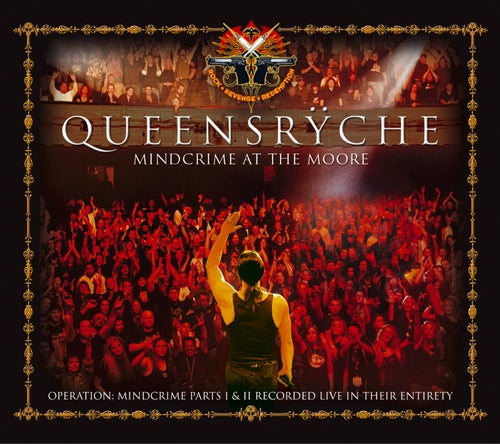 Mindcrime At The Moore

Mindcrime At The Moore

Reproducir en Napster
Lanzamiento: Jul 2007
Disquera: Rhino
The CD companion to Queensryche's DVD of the same name marks the fourth time this epic concept album has been released in one form or another. Covering both 1988's original Operation Mindcrime and its 2006 sequel Operation: Mindcrime II, each in their entirety, Moore adds up to roughly 36 hours of the first stirrings of what was to become progressive metal, all strung together by snippets of dialogue. The bleak but engrossing storyline is about disillusionment, shadow government mindgames and getting it on with nuns.
Mike McGuirk 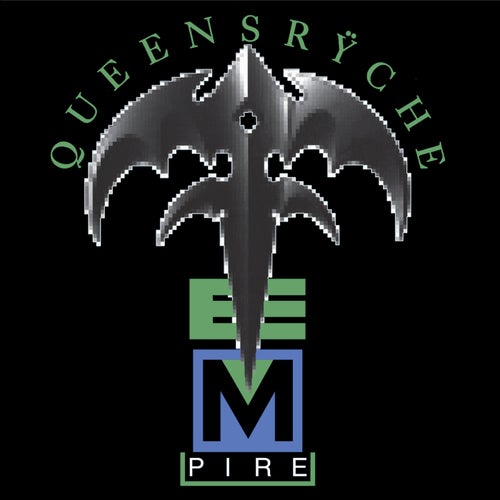 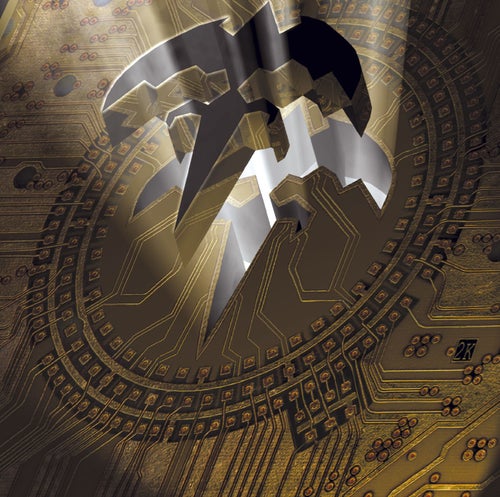 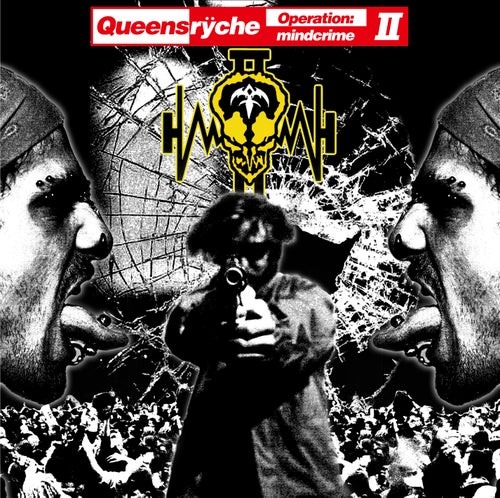 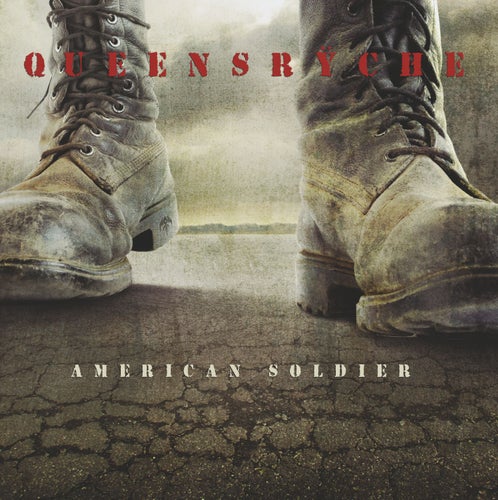