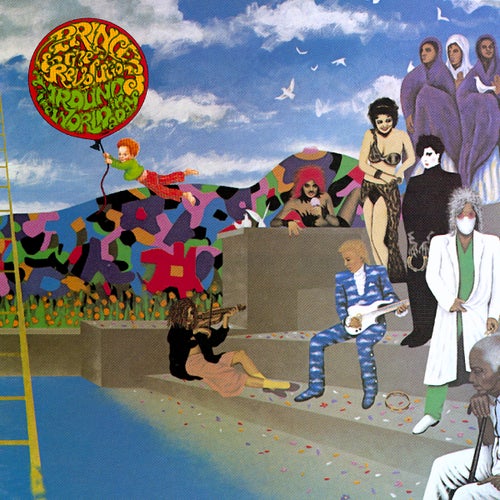 Around the World in a Day

Around the World in a Day

Reproducir en Napster
Lanzamiento: Apr 1985
Disquera: Rhino/Warner Records
Around the World in a Day is partly inspired by L.A.'s Paisley Underground bands like The Three O'Clock and The Bangles, leading to "Paisley Park" (the name of Prince's then-new record label) and "Raspberry Beret." But Prince also deepened his Jehovah's Witness faith, resulting in the nakedly religious "Temptation" and "The Ladder." Add in an inevitable comedown after the world-beating Purple Rain, as evinced by the exhaustion of "Pop Life," and it all made for a scattershot album. Through it all, the Revolution still had the funk, from "Tamborine" to the accusatory "America."
Mosi Reeves 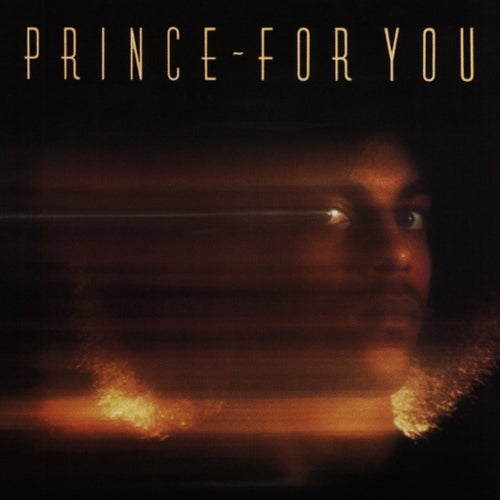 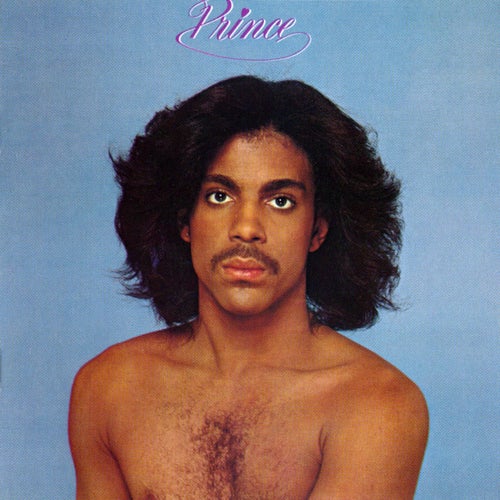 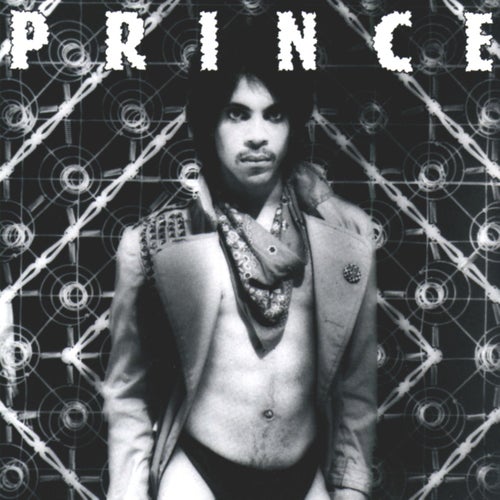 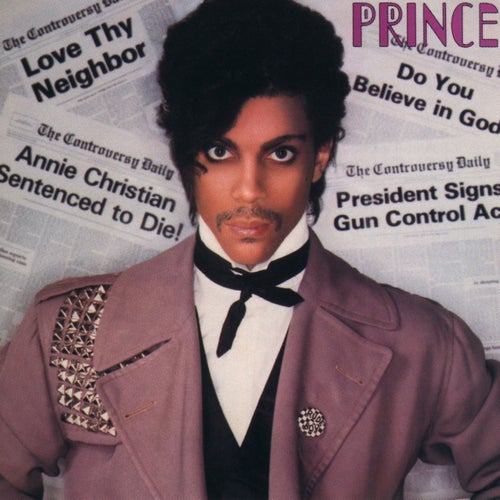