Reproducir en Napster
Lanzamiento: May 2013
Disquera: LAB 344
The one thing you can rely on with Primal Scream is that you cannot be sure what a new Primal Scream album will sound like, as evidenced by the mariachi horns keying More Light's nine-minute opener "2013." The song is otherwise typical fare for the band, a psychedelic, motorik road epic with a Stones-y feel. It's followed by the sitar-soaked dirge "River of Pain," which actually plays a lot more casually than it reads. Prone to both backwards guitar solos ("Turn Each Other Inside Out") and "Beast of Burden" rip-offs ("Walking With the Beast"), the band's still making good records.
Dan Weiss 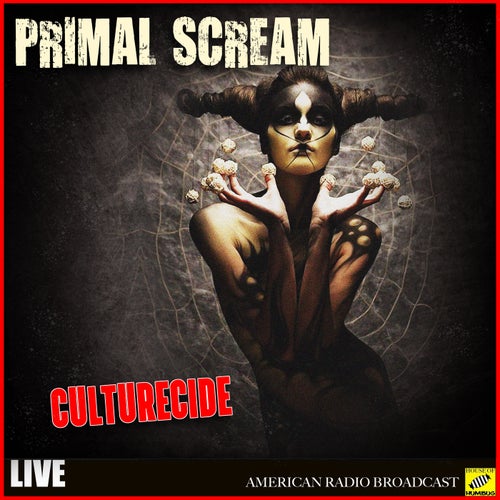 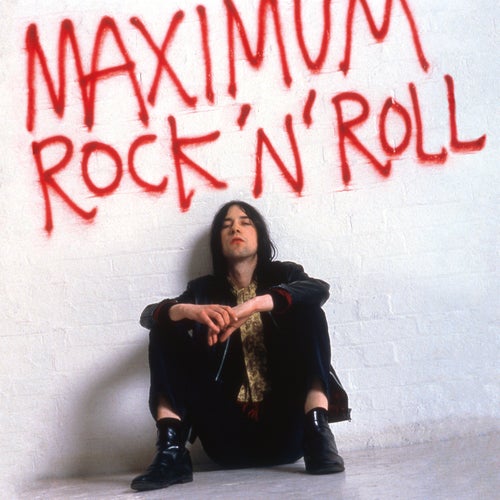 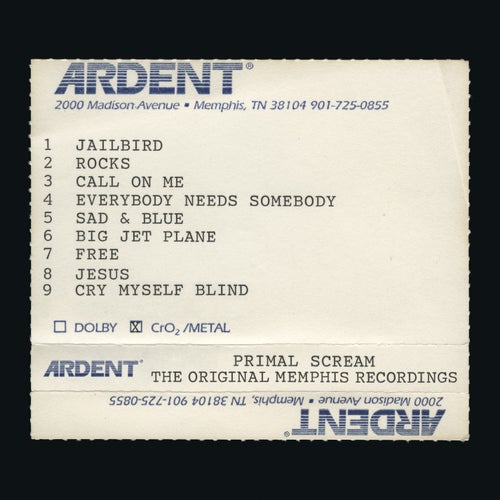 Reproducir
Give Out But Don't Give Up: The Original... 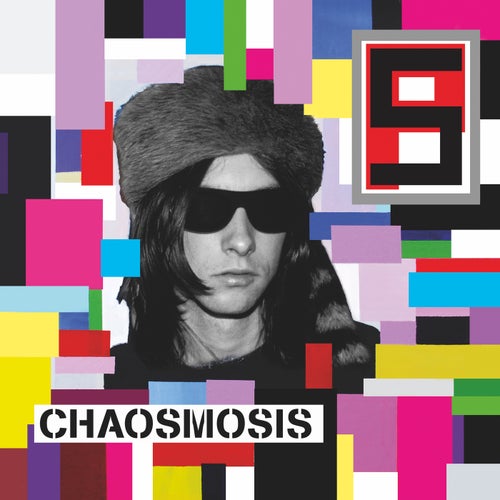