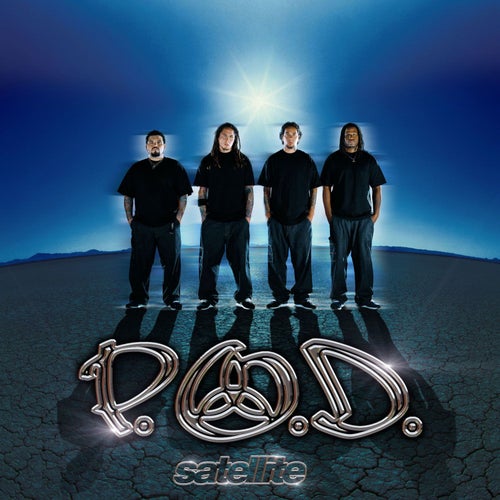 Reproducir en Napster
Lanzamiento: Sep 2001
Disquera: Atlantic Records
This 2001 release from the Christian Rap/Rock band proved immensely successful on the basis of singles like "Alive" and "Youth Of The Nation." The group manages to wrap their grinding pop in themes of empowerment and spirituality. Guest appearances from legends such as Eek-A-Mouse and Bad Brain's HR don't hurt, either.
Mike McGuirk 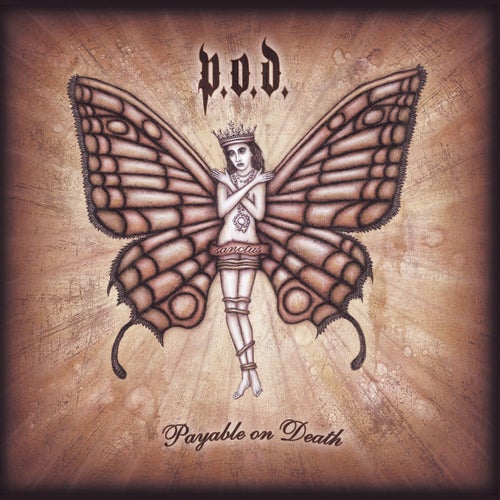 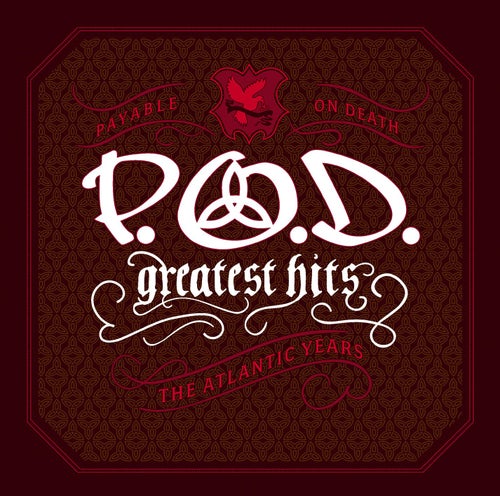 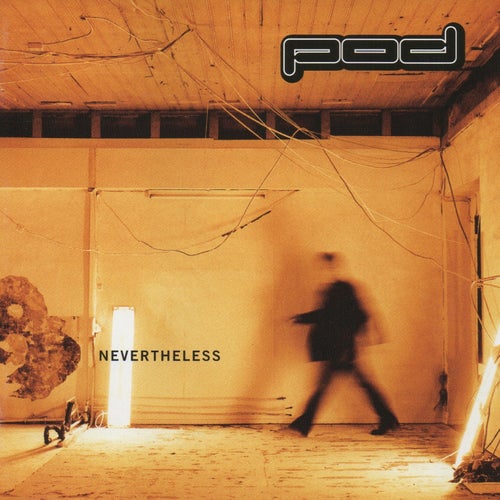 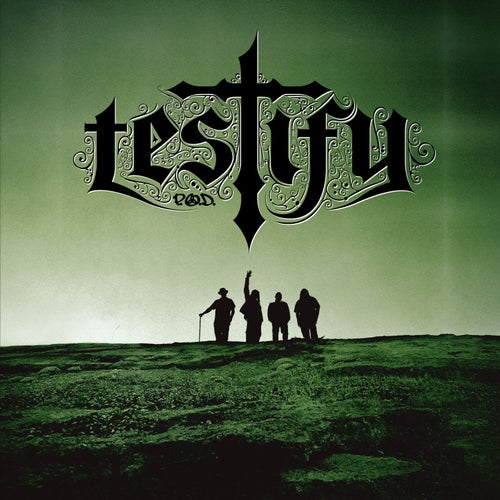