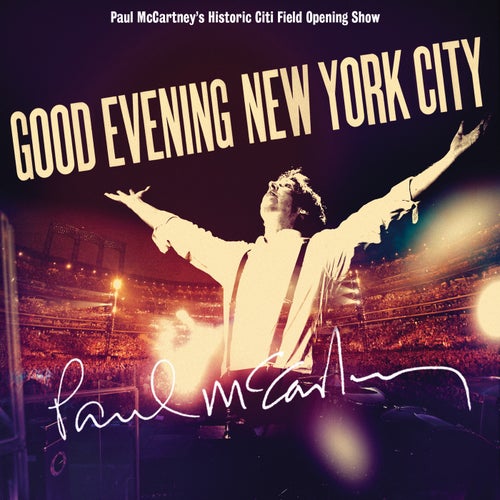 Reproducir en Napster
Lanzamiento: Nov 2009
Disquera: Paul McCartney Catalog
While there is no shortage of Paul McCartney live albums, this one, a 2009 concert commemorating the Beatles' Shea Stadium gig, is more energized than most. Part of that is due to Paul's young band, which marries old world skill with spiky indie-rock energy. But it also has to do with Macca's creative rebirth in the 2000s. The upbeat numbers, like the Beatles' "I've Got a Feeling," often work better because the ballads, including a still-powerful "Let It Be," reveal Paul's tattering vocal chords, which struggle to hit the soaring notes of his youth.
Nick Dedina