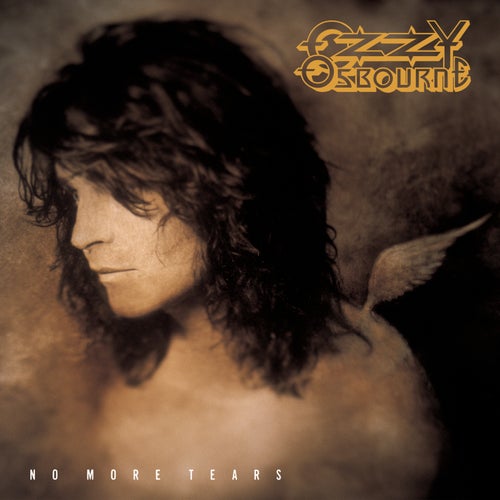 Reproducir en Napster
Lanzamiento: Sep 1991
Disquera: Epic
Opener "Mr. Tinkertrain" was the best Ozzy song in what seemed like forever when this came out in 1991, but No More Tears has way more to offer. Specifically, the epic anthem "Mama, I'm Coming Home" and "I Don't Want to Change the World," which later earned Osbourne a Grammy. The record also boasts a fittingly heavy sound, and it proved the burgeoning grunge scene had as much to do with metal as it did with punk. Meanwhile, Zakk Wylde plays his hair off and comes dangerously close to stealing the show on more than one occasion. The solo in "I Don't Want to Change the World" rules.
Mike McGuirk 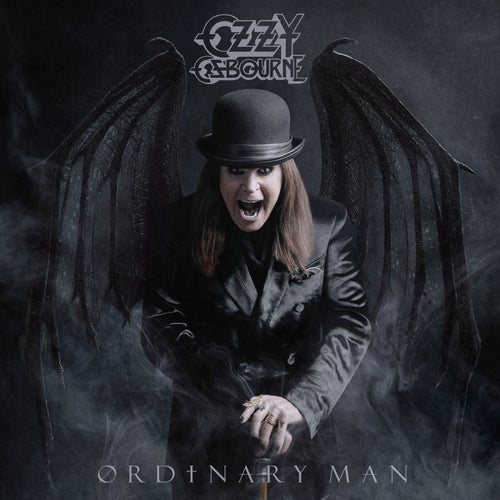 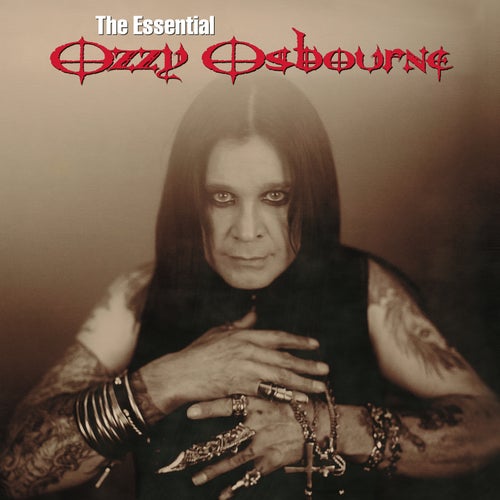 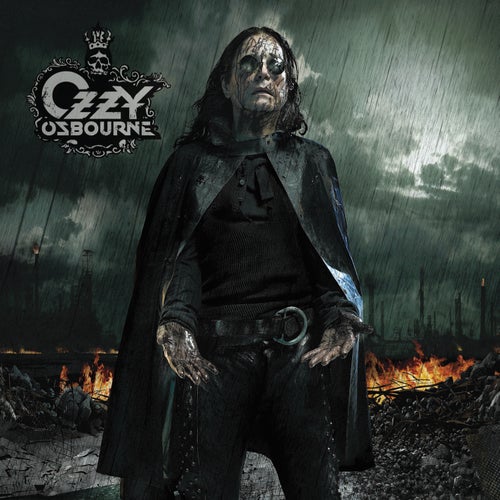 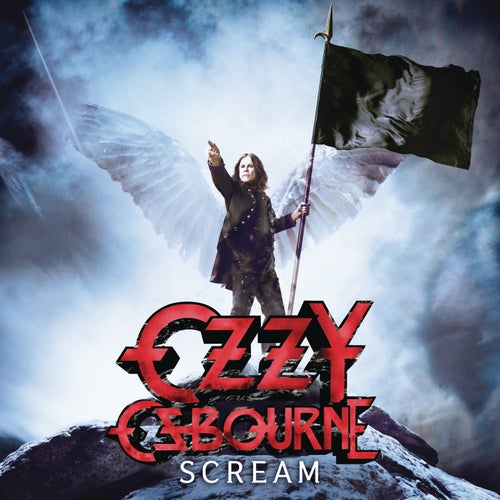