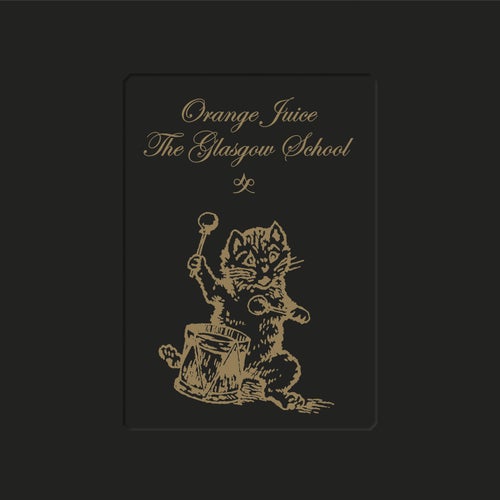 Reproducir en Napster
Lanzamiento: Jul 2005
Disquera: Analogue Enhanced Digital Limited
This collects O.J.'s early demos and singles for Postcard, a short-lived, but influential Scottish label. New fans may prefer these versions since they sound like so much of today's proudly twee indie pop, but the band would tighten up for their charming debut LP. Highlights include "Blokes on 45," and "Breakfast Time," which Edwyn Collins would later rework.
Nick Dedina 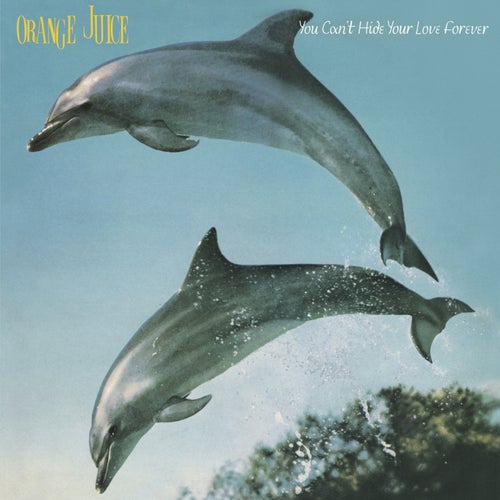 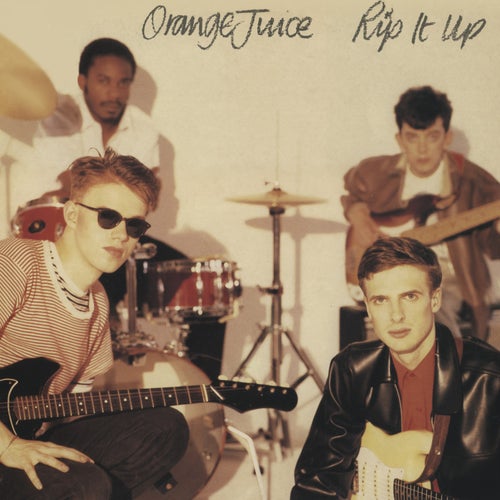 Reproducir
Rip It Up 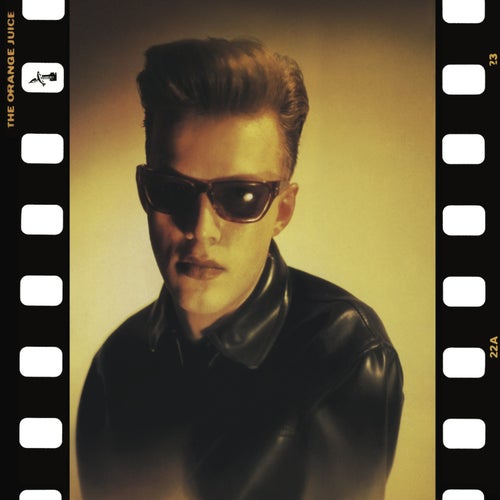 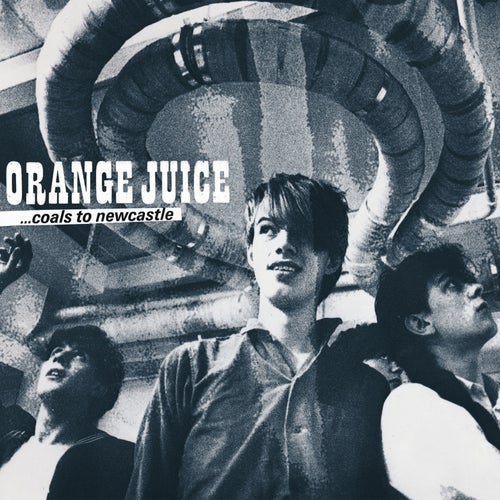