Reproducir en Napster
Lanzamiento: May 1969
Disquera: Reprise
As the introduction of Crazy Horse, Everybody Knows This Is Nowhere stands as a seminal album. But when you think about the impact the record's triptych of hits ("Cinnamon Girl," "Down by the River" and "Cowgirl in the Sand") represent, it gets damn near scary. In 1969, who wasn't influenced by these songs? The title track and "Losing End" are just as good.
Mike McGuirk 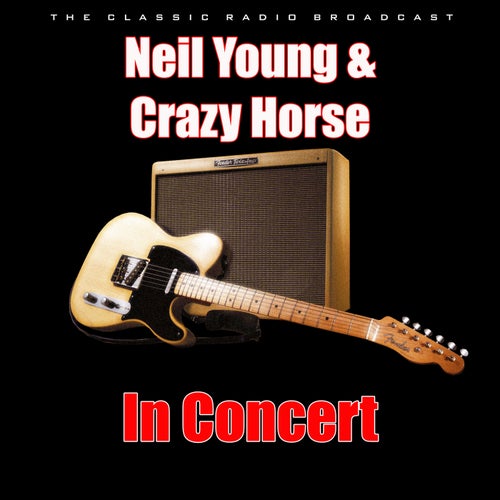 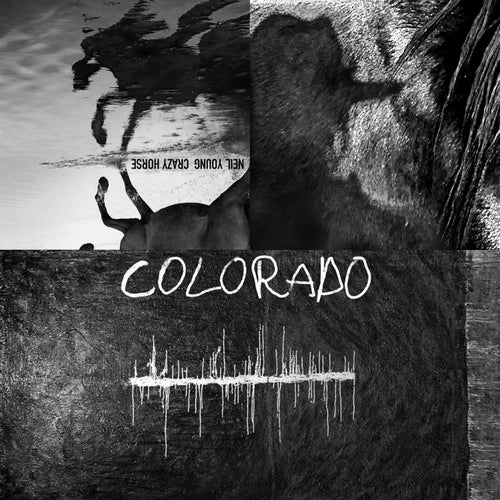 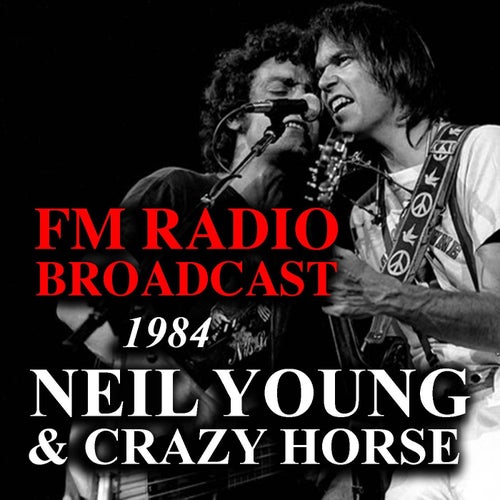 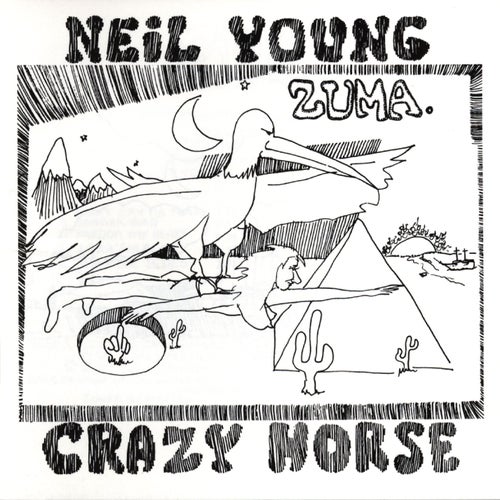