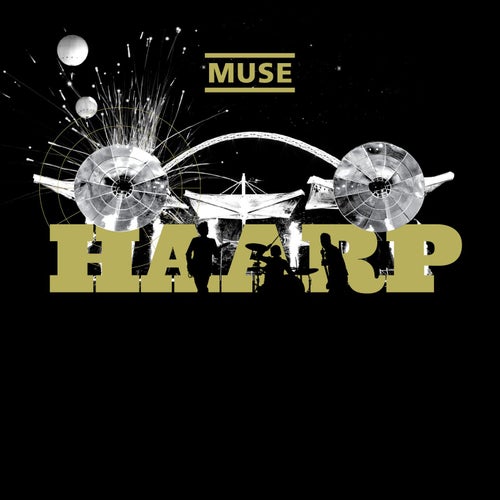 Reproducir en Napster
Lanzamiento: Mar 2008
Disquera: Warner Records
Muse titled this live disc after the controversial military project rumored to be capable of triggering climatic disasters. While no major earthquakes registered during this 2007 concert at Wembley Stadium, the Brit trio's fondness for histrionics shines through right from the intro, with a nod to the Romeo & Juliet score. The rest of the show doesn't deviate much from the sweeping resonance of their albums, but Muse's overall sound has a staggering effect live, executing boom and bombast on crowd faves like "Knights of Cydonia," "Supermassive Black Hole" and "Stockholm Syndrome."
Stephanie Benson 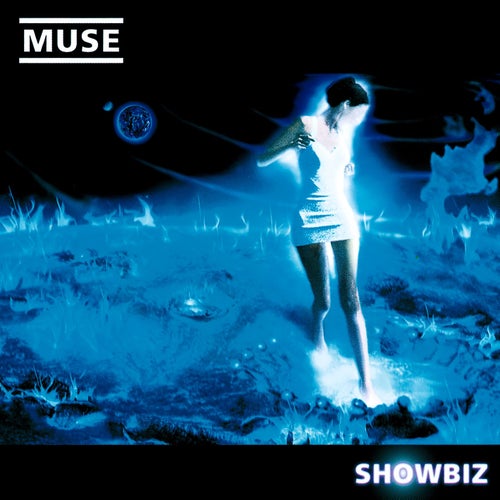 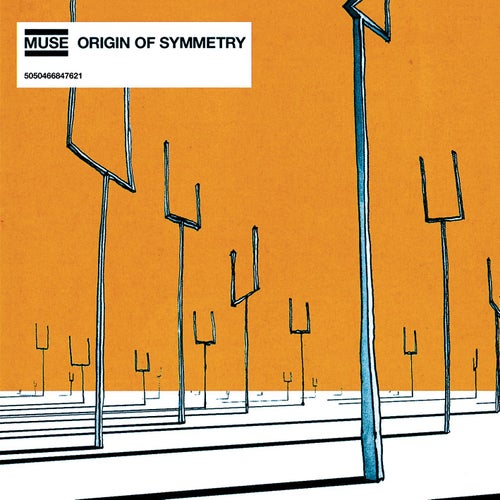 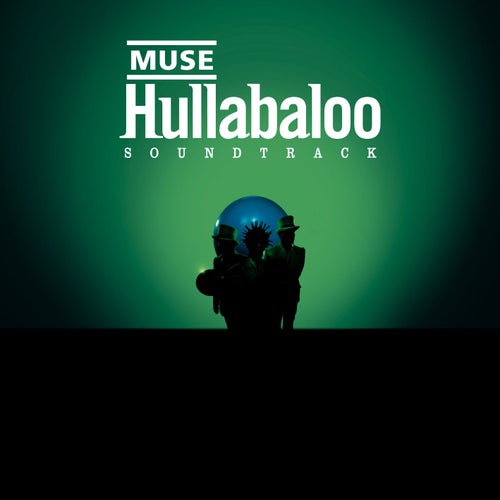 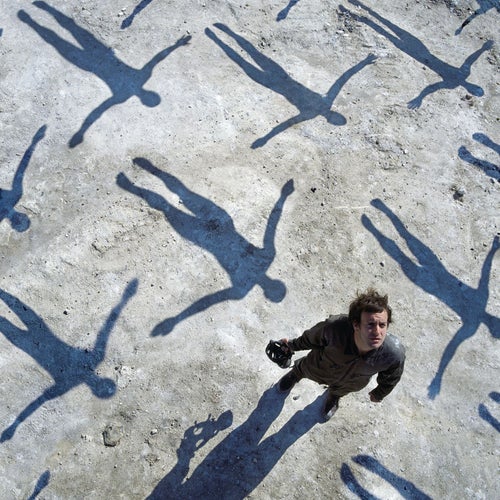