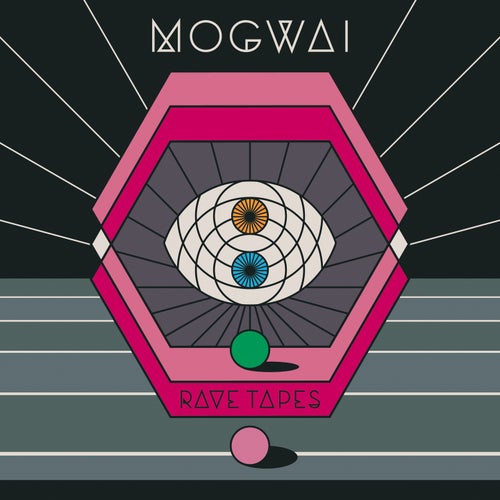 Reproducir en Napster
Lanzamiento: Jan 2014
Disquera: Rock Action Records
After seven albums of long quiet/loud instrumentals and titles like "Hardcore Will Never Die, But You Will," Mogwai are finally starting to mellow. Only two tunes on their eighth album even breach the six-minute mark. Still, they've kind of sped up their sound, with the aggressive synth hook of "Simon Ferocious" and the parking-garage-echoing, spaghetti-western disco of "Remurdered," which is broken up in the middle by more synths. No, this is nothing that would ever be played at a rave -- but you may be wondering if that's where these twisted Scots have been stealing from.
Dan Weiss 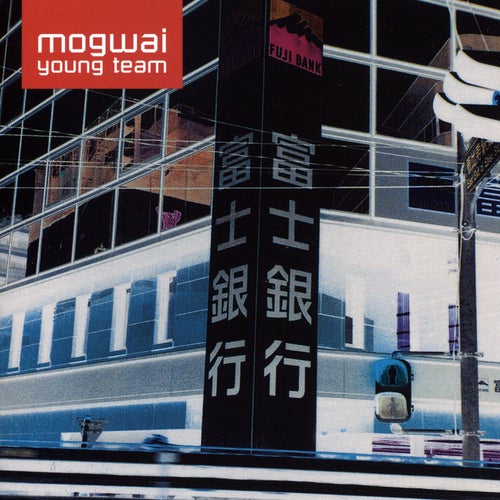 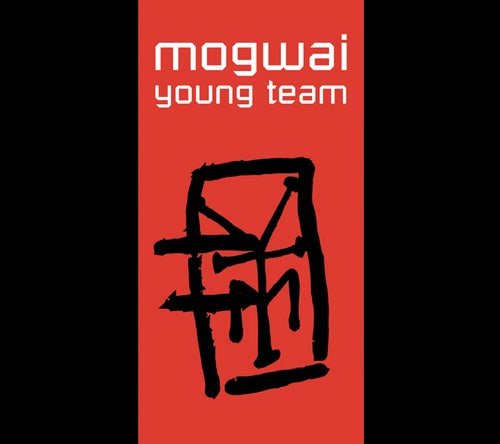 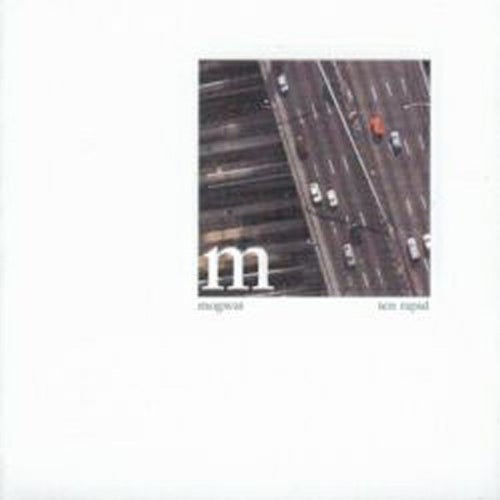 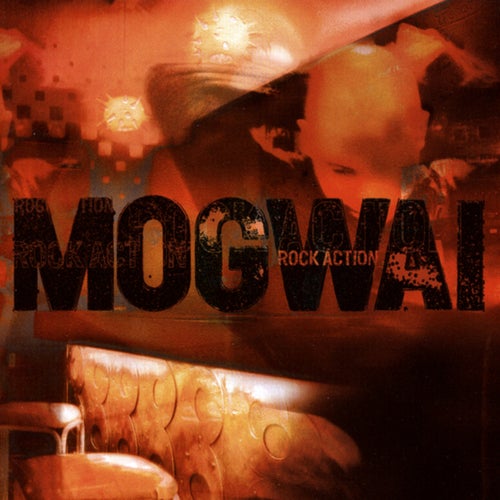