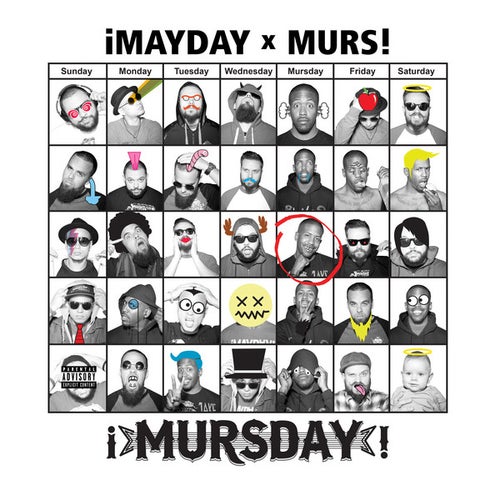 Reproducir en Napster
Lanzamiento: Jun 2014
Disquera: Strange Music, Inc
As a hip-hop ensemble that happily dips into Gym Class Heroes-like pop-rock territory, Mayday often seem disconnected from the rap mainstream. "We never belonged here," sings Bernz on "Here." Still, they're a successful band, albeit one that sounds better in concert than in the studio, and they spend much of Mursday optimistically discussing life as musicians on "My Own Parade," "Tabletops" and "Brand New Get Up." Murs raps collegially alongside Bernz and Wrekonize, which is a minor problem -- as the featured attraction, he should get more vocal spotlight, at least on a song or two.
Mosi Reeves 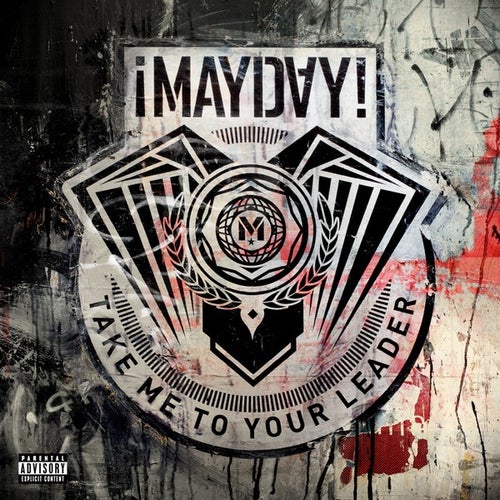 Reproducir
Take Me to Your Leader 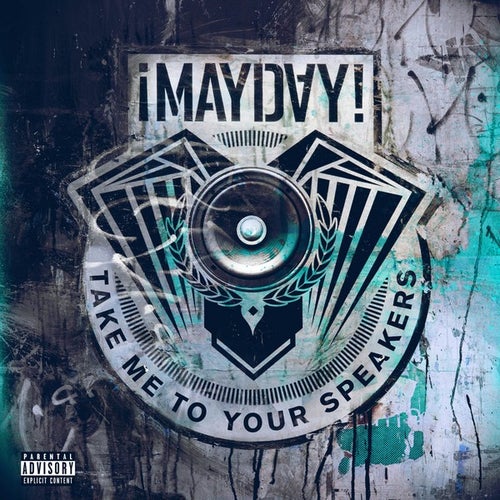 Reproducir
Take Me to Your Speakers (Instrumentals)