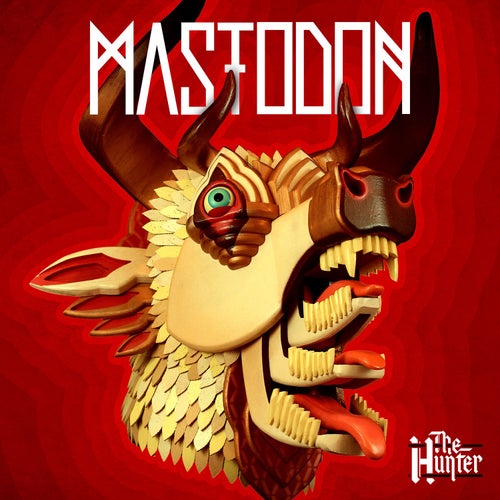 Reproducir en Napster
Lanzamiento: Sep 2011
Disquera: Roadrunner Records
Dedicated to (and named in honor of) guitarist Brent Hinds' brother, who died of a heart attack while on a hunting trip in December 2010, The Hunter is the Atlanta-based prog metal band's fifth record, and their first since 2002's Remission that is not a concept album. Featuring stolid, mid-tempo riffs and the careening seaworthy rhythms that made Leviathan an all-encompassing experience, The Hunter finds Mastodon returning to the simpler structures and all-out heaviness of their beginnings.
Mike McGuirk 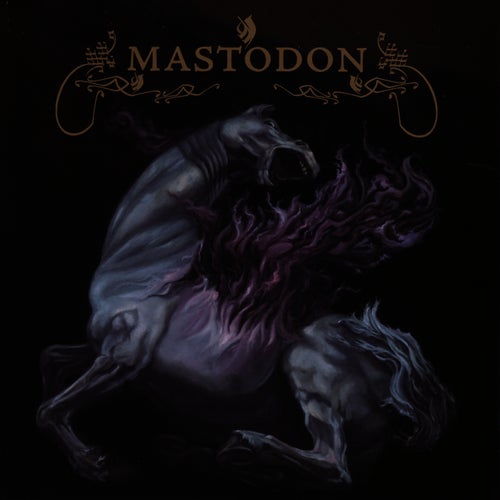 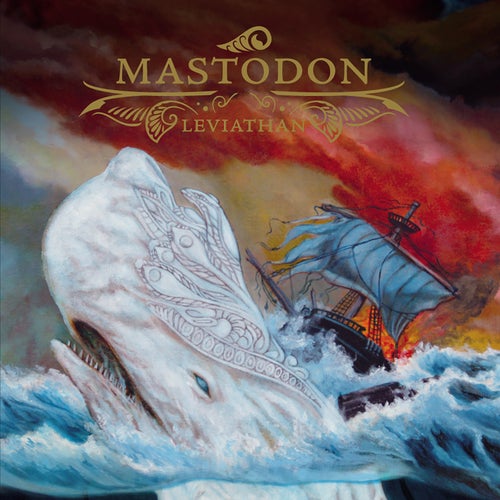 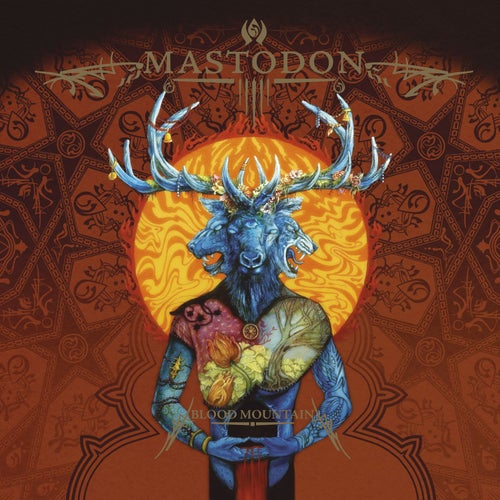 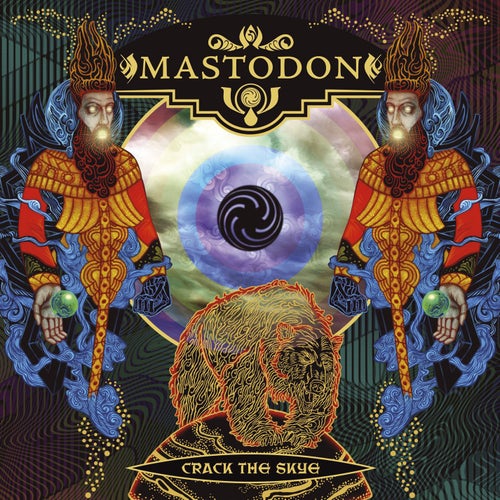