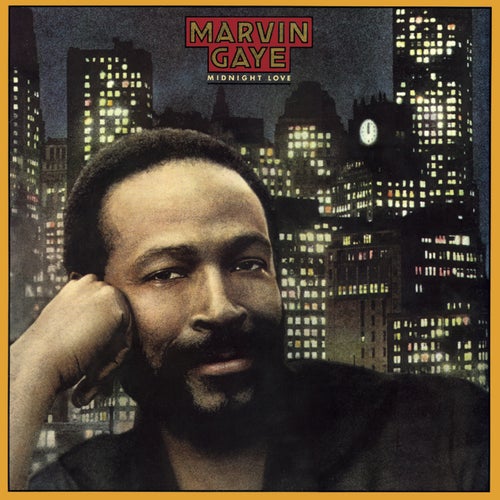 Reproducir en Napster
Lanzamiento: Oct 1982
Disquera: Columbia/Legacy
Gaye's final album before his 1984 death hasn't aged well. It has a tinny, underdeveloped electronic sound, and only "Sexual Healing" has that supple, enveloping bass that music fans love most about early '80s black music. But Midnight Love sold millions on the strength of that song, a masterpiece of erotic rapture as well as a knowing update of '60s doo-wop and Motown pop. Other songs bear hints of Gaye's genius for multitracking his voice into layered choruses, particularly "Turn on Some Music," "Joy" and "'Til Tomorrow." But those annoying keyboards are a distraction.
Mosi Reeves 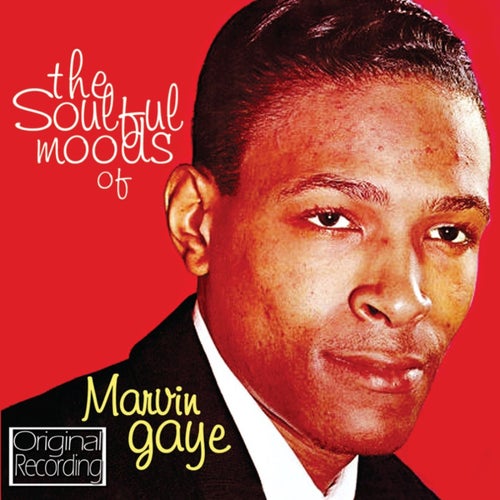 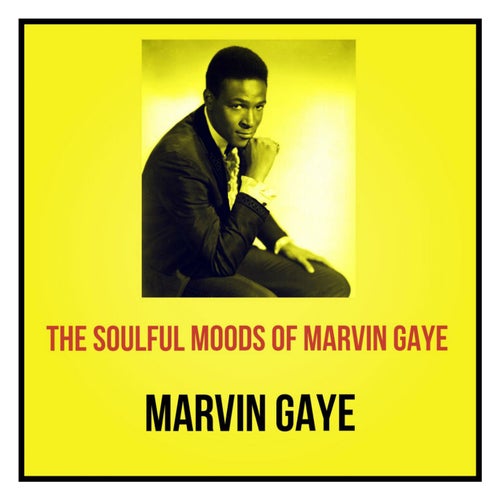 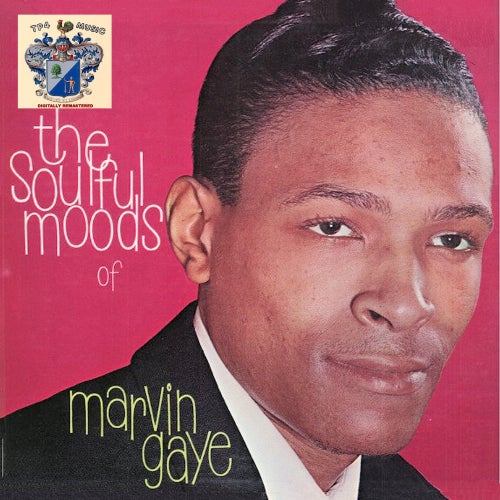 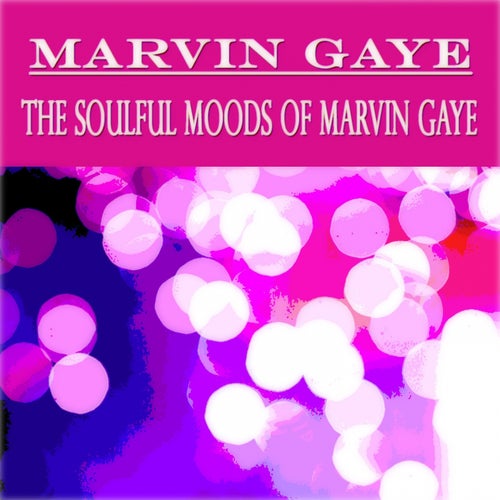