You're All I Need To Get By

You're All I Need To Get By 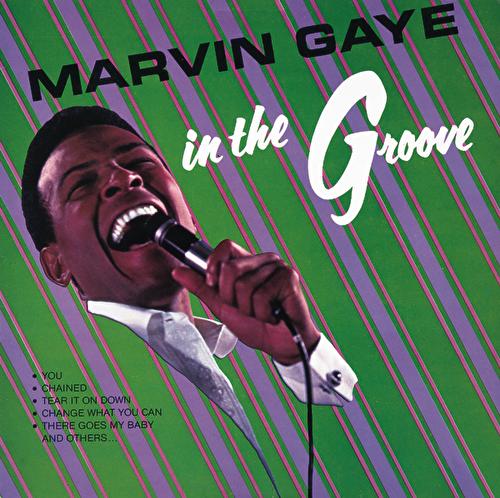 Reproducir
In The Groove 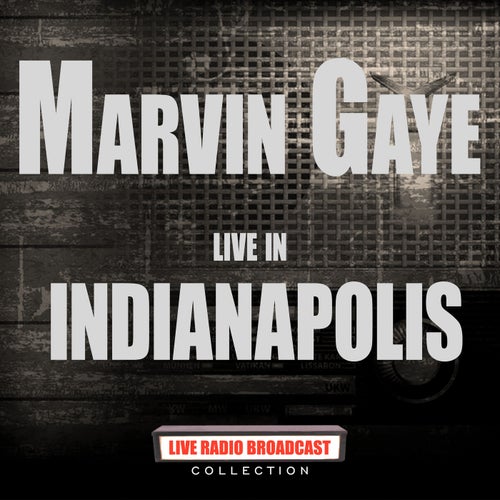 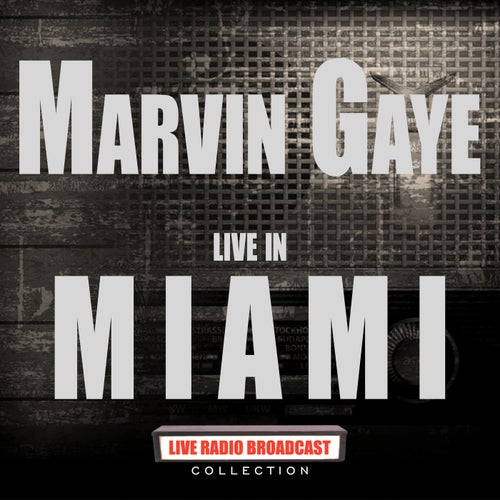 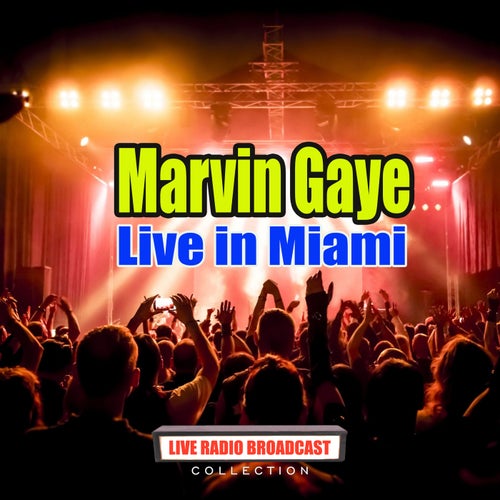