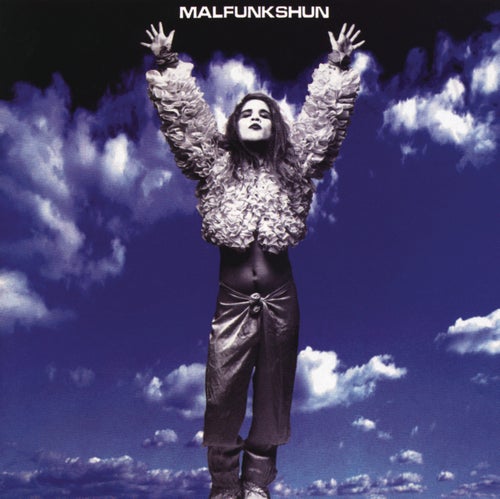 Reproducir en Napster
Lanzamiento: Mar 1995
Disquera: Loosegroove
If Return To Olympus' mix of classic-rock moves, punk slop and Funkadelic weirdness feels audaciously over the top, that's because it totally is. In its infancy, as defined by Malfunkshun, Green River, Skin Yard and The U-Men, grunge had none of the brooding earnestness with which it later became associated. Singer Andrew Wood, who went on to front Mother Love Bone, is a sinister court jester masking personal desperation with rowdy sarcasm and biting satire. The band, meanwhile, rocks. "Mr. Liberty (With Morals)" is what Black Flag would've sounded like had they gone hair metal.
Justin Farrar 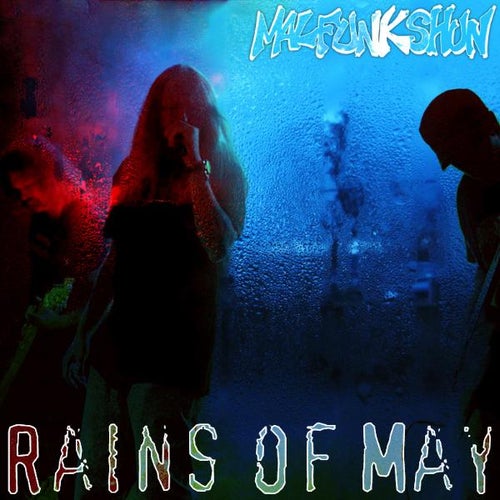 Reproducir
Rains of May - Single 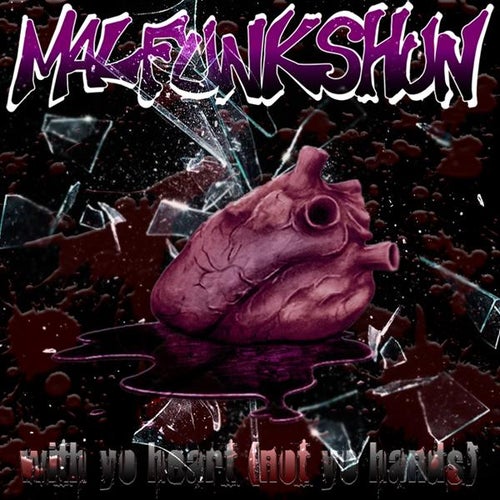 Reproducir
With Your Heart Not Your Hands - Single 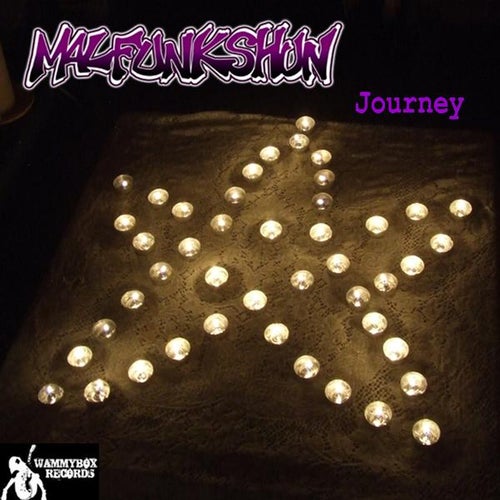 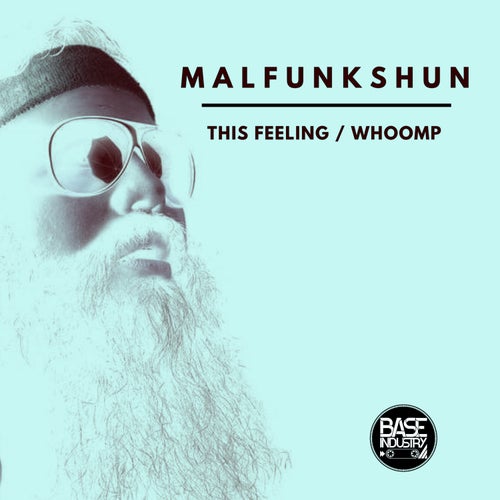